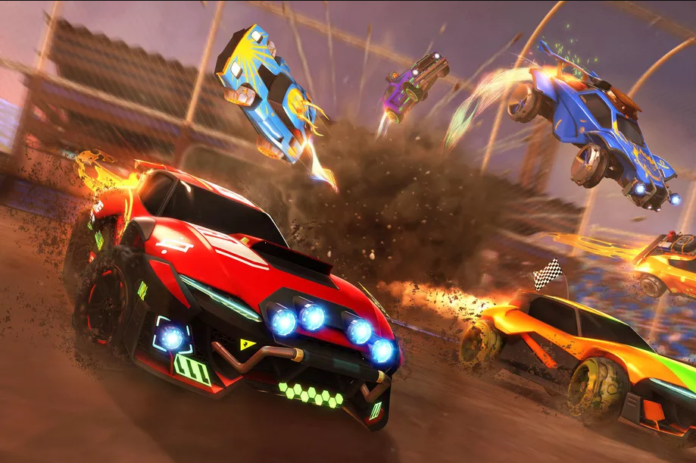 Loot Boxes have been a hot topic of discussion in the recent past. Recently, Microsoft, Nintendo, and Sony announced that they are actively encouraging all the leading publishers into disclosing the odds of receiving different types of in-game items from loot boxes in all future titles. Following the announcement, many ESA publishers like Activision, Electronic Arts, Blizzard, Bandai Namco Entertainment, Bethesda, Ubisoft, Take-Two Interactive and Warner Bros. Interactive Entertainment. committed to being a part of the policy. It was then when developer Psyonix announced that its popular game Rocket League is removing its paid, randomized loot boxes, following its parent company Epic Games’ footsteps who made a similar change to Fortnite earlier this year. Then back in early October, it was announced that ‘Rocket League’ will replace randomized loot crates with ‘blueprints’. And now, Psyonix has revealed further details about the upcoming Blueprints.

Rocket League will be replacing the randomized loot crates with Blueprints in December. With the new Blueprint system, players will get a blueprint for a specific item that can be created immediately using credits, trade with a friend, or save for later. Players will be able to see upfront what items they’re buying since there’s no guessing involved now.

With the arrival of the new Blueprint system, all of your crates will automatically be converted to “unrevealed blueprints” of the same series and keys will be replaced by credits.

Here’s list of everything you can and can’t trade with the new Blueprints system: 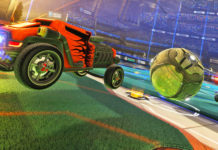 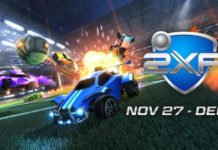 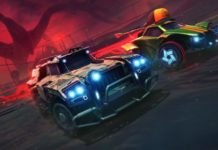