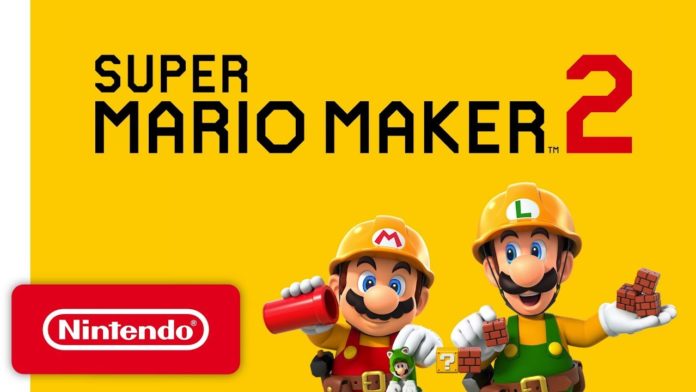 Nintendo revealed today that they are bringing The Legend of Zelda’s Link and Master Sword to the game. Nintendo released a trailer on youtube:

Players can use the Master Sword pickup to transform Mario into The Legend of Zelda’ Link. The Link can fire arrows to hit faraway switches that Mario can’t reach. Players can use his down thrust to kill protected enemies such as the spiky Spinies and use bombs to blow up walls. The update is only available in the retro Super Mario Bros. Game Style, which means players can play as Link only in the 8-bit avatar.

The crossover event is bringing some more items, apart from the Link: 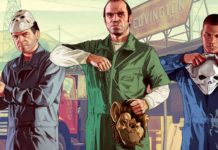