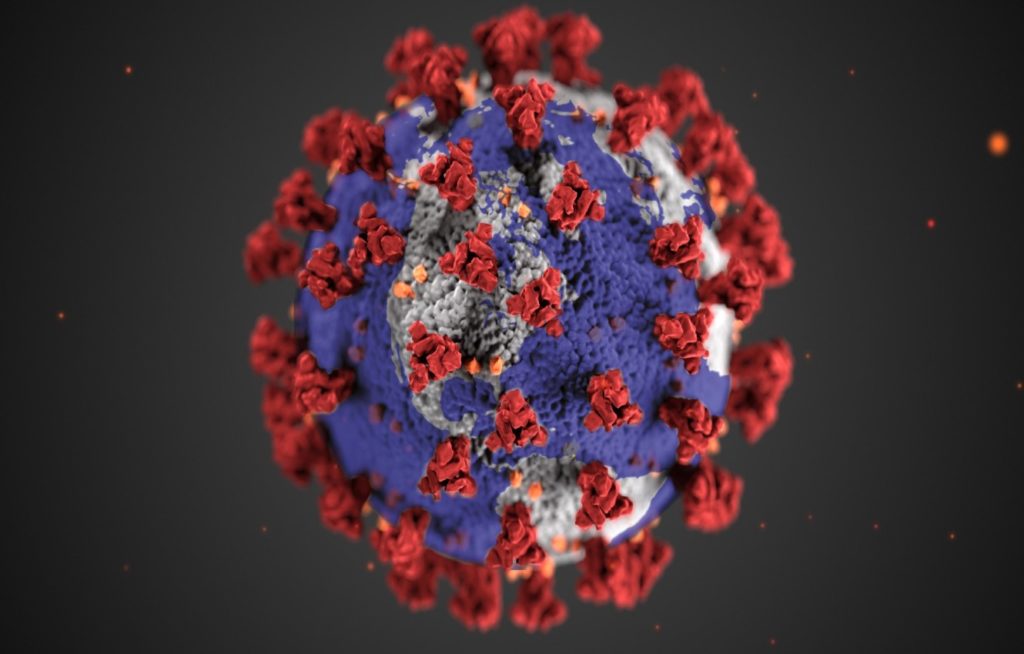 “Zoonotic risk prediction” i.e., to second-guess a virus’s next invasion wave upon us, is a tricky phenomenon.

Essay published on April 20th in an open access journal PLOS Biology, led by Dr. Michelle Wille (University of Sydney, Australia) with co-authors Jemma Geoghegan and Edward Holmes, has attributed limited value to this art but have stressed the need for human-animal interface surveillance.

In 2015 Bill Gates said: “We are not prepared for the next outbreak“. He was quick to suggest weaponizing and strengthening of specialists from many disciplines to meet whatever crisis or epidemic might arise.

A staggering 27 million people viewed his speech of whom, nobody in power heard the message (Gates later pointed this out in 2020). Several groups pointed out that “a new crisis could emerge suddenly, from many different sources, and with potentially harmful effects”.

We can not anyhow mould the past as per our desires but we can surely ascertain our futures based on the lessons learnt from past experiences, different Studies against difficulties and even the ones from the Countries who broke all the odds to perform well in the times of crisis.

But what’s done has been done. We have dared to repeat the same mistakes we did when the first wave visited us but been bolder this time.

Inflation soared, economy hit, crowding prevailed, lives shattering due to lack of Oxygen, migration continued unbated and when all things appeared inevitable, we imposed lockdowns but less strict. Oh, we have other compelling reasons, not to begin with.

Where do we stand now?

Amidst the considerate help we are receiving from different parts of the world: ranging from US to Saudi, we shall invoke the trust in our Experts to devise how to deal with this situation, lest alone listen to them and put their recommendations to work.

It was appreciable of India that we became the harbingers of vaccine war against the virus but failed in its implementation.

Lessons from The Foreign Lands: Why we needed greater penetration of Vaccine administration?

In a presentation by Economic Research Department, titled ‘Thwarting the Second Wave”, rapid Vaccination ought to be the primary tool and not Lockdown for solving the crisis.

“Spanish Flu in 1918 shows more deaths in later waves, thus vaccination is a must to avoid larger fatalities later”. It may have even contributed to instability during war years.

Some historians and political scientists continue to argue that the flu contributed to the defeat of the Central Powers as it led to the widespread illness among German troops, further crumbling the Austro-Hungarian empire into its demise.

It is not to forget from the experiences of other countries that infection seem to settle only after 15 per cent of the population receives a second dose.

The Asia-Pacific region observed a delay in starting inoculation. That was further deteriorated by the widespread vaccine hesitation. After early success achieved in containing the virus, even people in places like China and Japan appeared less enthusiastic about taking shots compared with their Western counterparts.

Israel began vaccinating its population in early December and it had covered over 14 percent of its citizens in just next three weeks.

According to the website, ourworldindata.org, 61.89 per cent of Israel’s population had at least received a single dose of a COVID-19 vaccine. It is indeed remarkable for a country that had the highest per capita COVID-19 infection rate in the world as recently as Jan’21.

Similar to India, Israel is a great umbrella for pharma companies who proved small but able to put together a massive vaccination program quickly and effectively as per country’s needs. But what changed for us here?

One such reason for this deviation is Israel’s resilient public infrastructure. According to World Bank’s World Development, Israel’s health system has received greater investment even since the early years of the state. For instance, Israel had 2.5 physicians and 6.83 hospital beds for every 1,000 people in 1960s.

And it is known to spend 7% of its GDP on Health unlike India, that barely spends 1.26% of its GDP on Health now but can be extra bulky when allocating such finance to Defence (India amongst the top Military spenders), although we can acknowledge that we are blessed with a troubled neighborhood.

Although a smaller country, yet it has been able to create a single database system for storing all health-related data of its residents that served the best during Pandemic.

The certification called ‘green passport’ – a phone app that answers for an individual, if he has been immunized or has immunity having already contracted and recovered from the COVID-19 infection. People’s movement was regulated accordingly across the Nation.

Vaccines and respective proportion in GDPs:

As estimated for 13 States, the cost of vaccines lie at almost 15-20 per cent of States’ health expenditure budget (post assuming that half of the population in these states will be vaccinated by the Central Government). Still, this shall barely count for only 0.1 per cent of the GDP.

Even if our country achieves vaccinating the entire population above 18 years of age, it will only cost approx. 0.36% of the country’s GDP. according to India Ratings and Research (Ind-Ra). Upon splitting this percentage between the union and state governments, the impact on Central Government’s budget would be only 0.12% of GDP and on the states’ budgets would be 0.24% of GDP. This is meagre.

Upon estimation, this is comparatively insignificant to the economic loss in GDP due to lockdown (already past 0.7% of GDP).

Different States seem to have responded differently in terms of doubts around vaccines sketched in the ‘Vaccine Hesitancy Index’. In terms of doses administered per 100, the available shows poorly of all N-E states and states like Goa, Jharkhand, Assam, Delhi, Uttarakhand, Chhattisgarh.

A success story that India holds within:

The instance comes from deep south of India: Madurai.

A member of Lok Sabha, alongside the district administration anticipated the building Oxygen crisis in Madurai and they proved quick to nip the bud at right time.

According to report covered in The Wire, the Rajaji Hospital in Madurai had a 6,000-litre storage facility for liquid oxygen last July. This was sufficient only to provide for 400 beds.

Consequently, with enough impetus, this was increased to 20000 litres, further harboring a greater number of Oxygen beds.

Afterall, once you understand the aspirations of one’s citizenry, “Beg, borrow or steal” aren’t the only options guarding lives.

India’s current Oxygen Crisis: All hidden and unhidden truths around it
Covid paired with Antimicrobial resistance(AMR) is another disaster in making; check it out before it hits