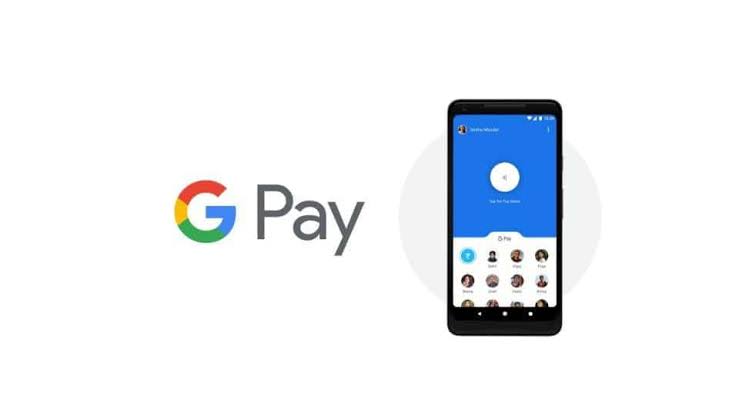 The Delhi High Court on Wednesday questioned Reserve Bank of India about how Google Pay, Google’s mobile payment app was facilitating financial transactions without the requisite authorization from it. 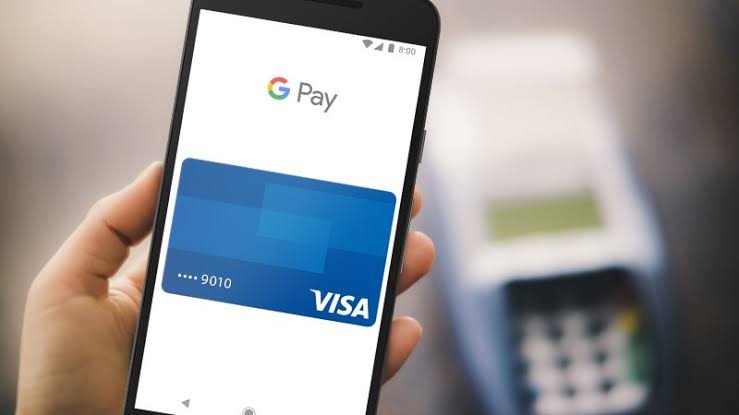 The petitioner has sought direction to the RBI to stop Google Pay operation in India.

He has requested the court to impose penalties on the Google India Digital Services Private Limited for doing unauthorized operation in India.

The petitioner in his plea said that he is concerned with the welfare of Indian economic and banking system in the view of the privacy of Indian citizens.

The said section clearly mentions that no person, other than the RBI, system not shall commence or operate a payment system except to operate under and in accordance with an authorization issued without by the RBI.