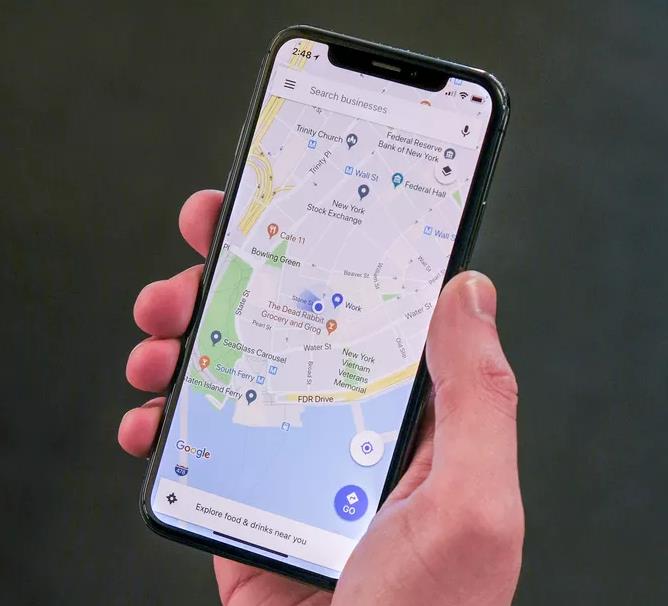 Earlier this year Google started testing Waze-like incident reporting feature for its Google Maps. The feature started with only crash and speed trap reporting. After having been spotted in testing for several months, the incident reports feature rolled out to Google Maps for Android. This feature supported for two different types of reports: Speed traps and Crashes. 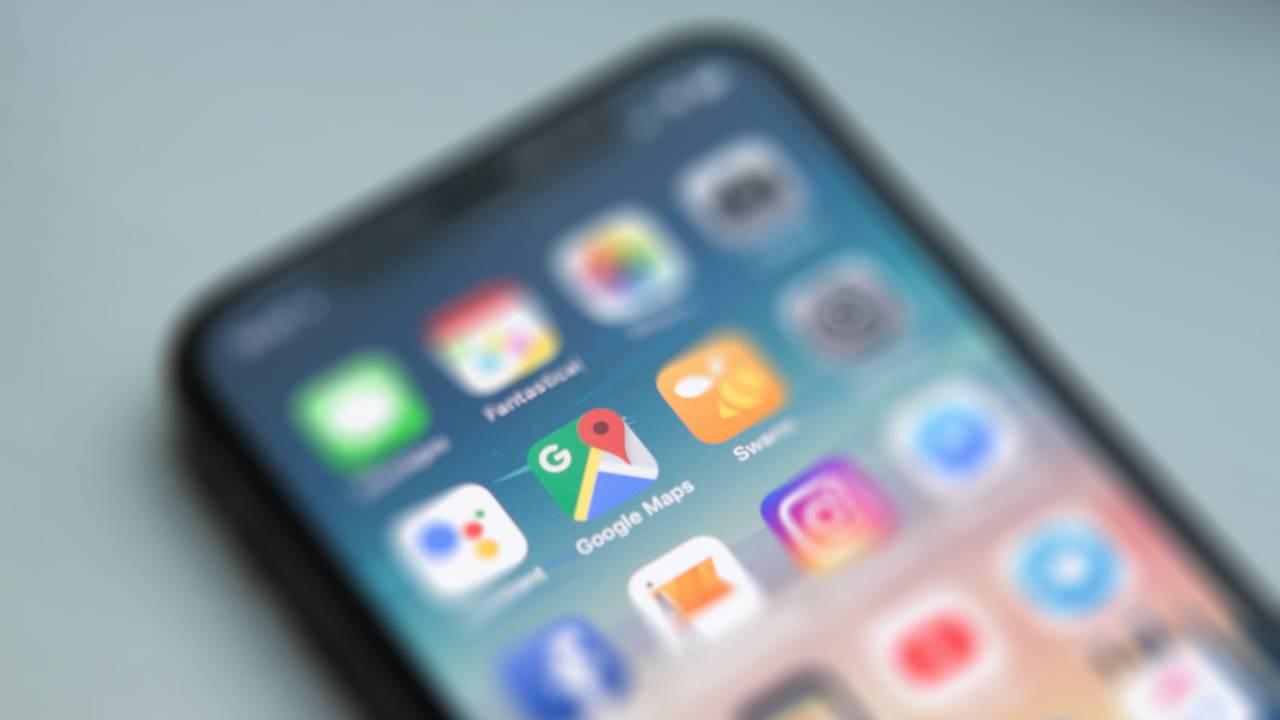 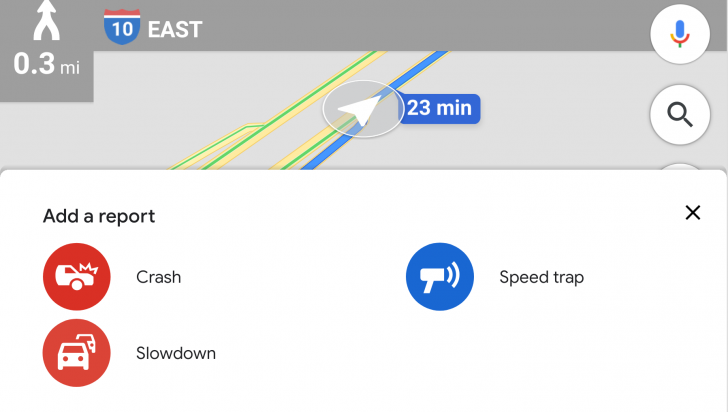 This new feature is arguably much better, as it enables drivers to report slowdowns directly.

What’s really great about this particular feature is that it will help you improve your commutes by reducing the time you spend stuck in traffic. The more Google Maps users become aware of this feature and start using it, the better the Google Maps navigation experience will get.

To report a traffic slowdown (or a different incident), tap the chat bubble icon while in navigation mode. You will have the option to select Crash, Speed Trap, or Slowdown. Devices set to UK English will display Slowdown as “Congestion” and users in India do not have the Speed Trap option. When something happens on the road that slows down traffic, Maps needs to gather some data which takes a bit of time to change the traffic condition from green to orange, then red, and burgundy. In the meantime, if you happen to be driving in that direction, Maps wouldn’t suggest a re-route because it doesn’t yet know something wrong has happened, but reports would solve that issue. If enough users stuck in the traffic report that there’s a congestion, you’ll know what you’re driving into and may have the option to change your path.

The feature isn’t available to everyone, so it’s not clear how wide the rollout of a specific function within the incident reporting feature will be.