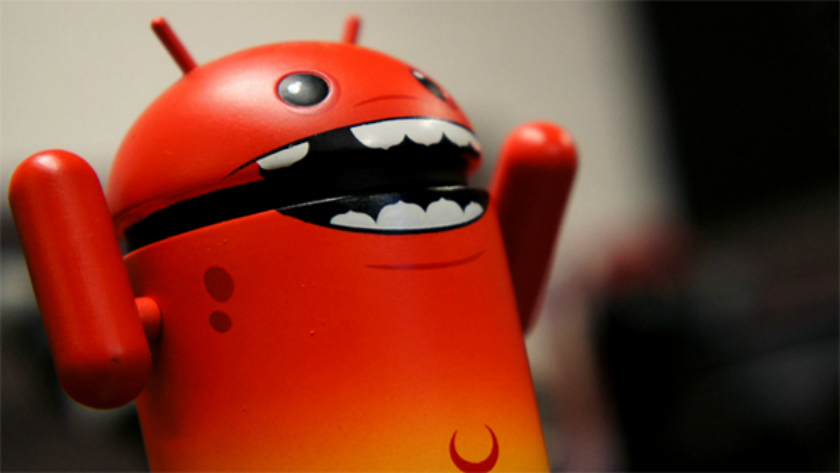 Google Play Store has been reported from time to time to host apps that contain malware and other bugs. Recently the app service from Google was reported to have more than 15 fake GPS and navigation apps that had a combined download of more than 50 million times. Now, a recent report from Trend Micro suggests that more than 29 photo editing apps on Play Store are being used to distribute malware. Google has since taken these apps down from the Play Store and they are no longer available for download.

“We discovered several beauty camera apps (detected as AndroidOS_BadCamera.HRX) on Google Play that are capable of accessing remote ad configuration servers that can be used for malicious purposes,” says Trend Micro in an official blog post detailing the issues. The list of disguised malware apps includes Pro Camera Beauty, Emoji Camera, Selfie Camera Pro, Photo Editor, Art Effect, Wallpapers HD and Prizma Photo Effect. On the front, obviously, none of these apps gave any indication or precaution to the users about the possibility of installing malware on their device. Some of these apps were reported to either download a pornographic video player or redirect users to phishing websites that would ask for their personal information such as address and phone numbers.

Photo editing apps have always been popular with smartphone users and as a result, the aforementioned apps have already been downloaded millions of times. According to Trend Micro, a large number of downloads have been carried out in Asia–particularly in India. Although Google has discontinued these apps from its Play Store, the users who have these apps on their device might still get affected with the app’s iniquitous behavior.

Google does have a quality control system to check the apps that are being published on its Play Store, nevertheless, users should themselves check twice and have a look at the reviews before downloading an app in order to be safe from malware applications. The things to keep in mind before downloading an app from the Play Store are to always check users reviews, read the details about the app that is listed under the download button, and make sure the app is developed by a known developer.