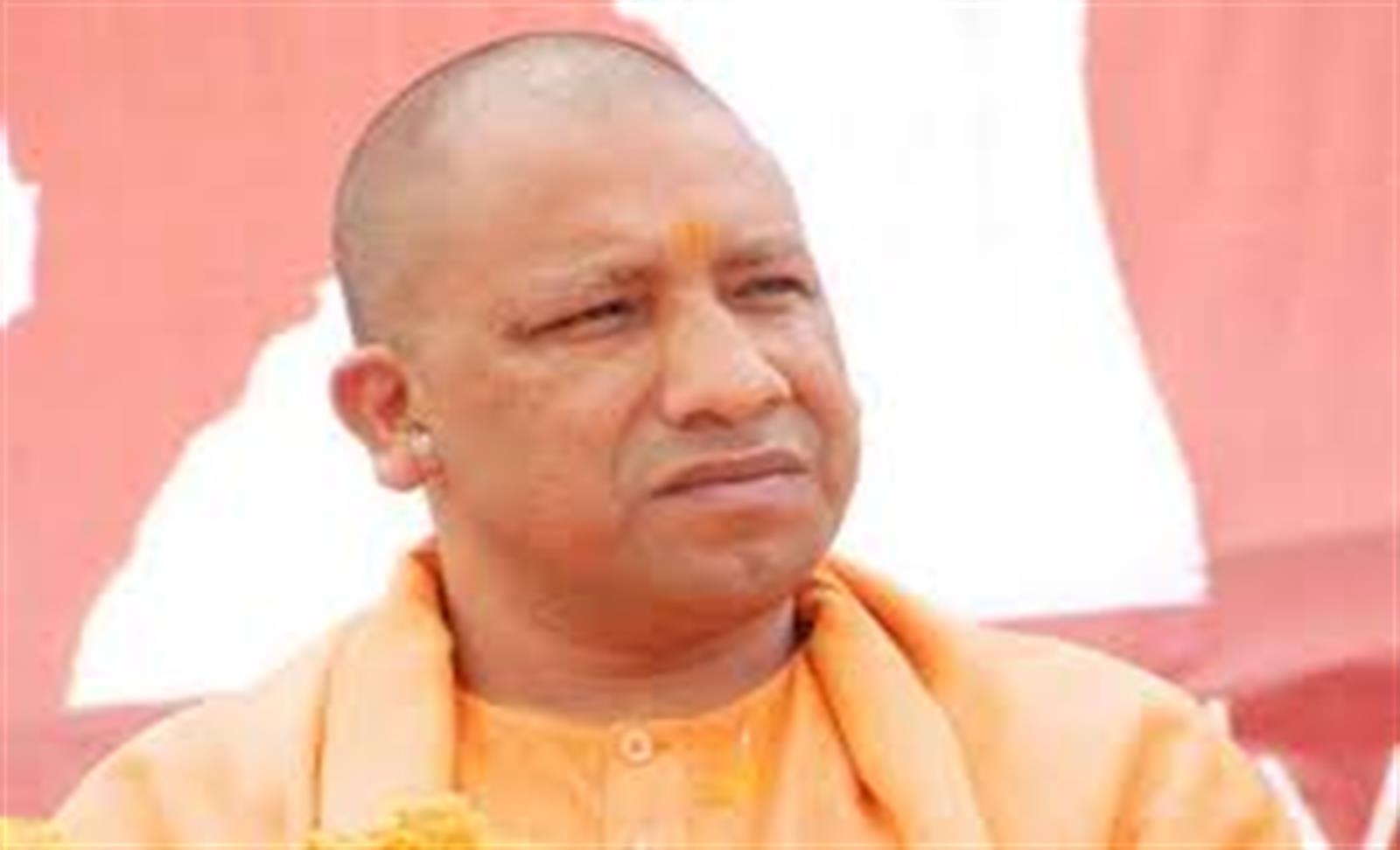 Days after Chief Minister of Uttar Pradesh, Yogi Adityanath issued a warning to the protesters who caused damage to public property during protests against Citizenship amendment act, 28 people have been asked to pay for the protest damages.

The Uttar Pradesh government have sent notices to 28 people holding them responsible for the violence in protests against the amended Citizenship Act. The UP government has sought fine worth Rs 14 Lakh from the 28 people which includes embroidery worker and a hawker of spices.

Large-scale violence turned the capital of Uttar Pradesh into a war-zone last week. Massive protests took place against the amended citizenship law, that turned violent in several parts of the city.