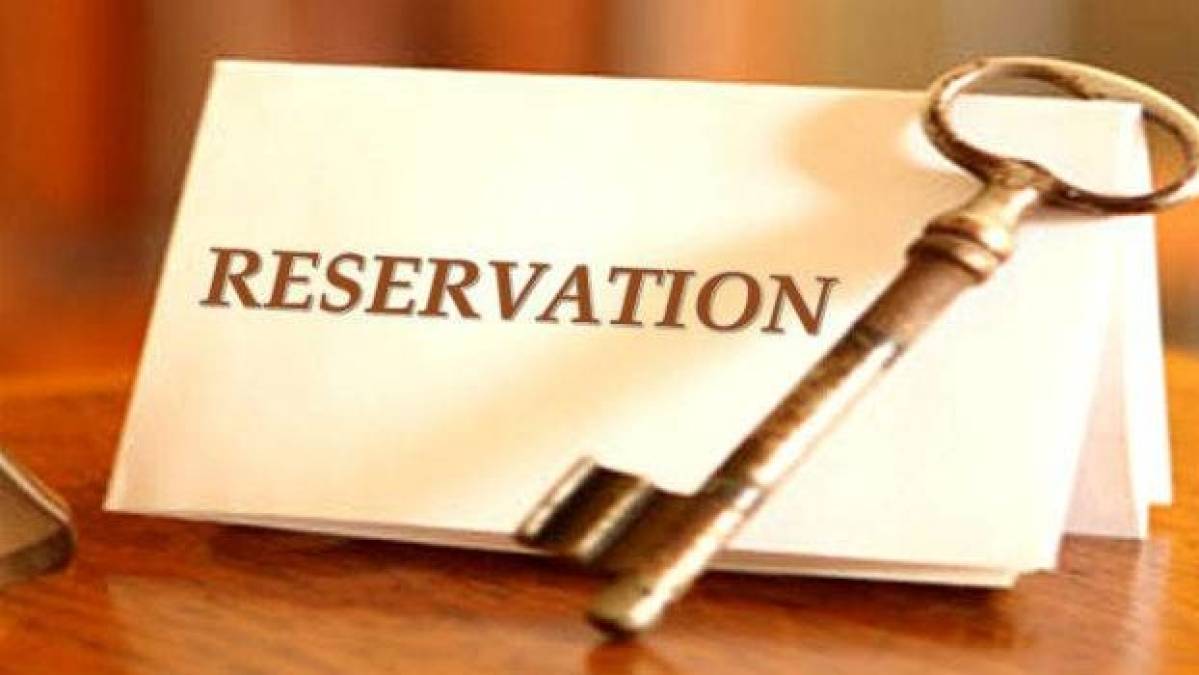 A spokesperson from Andhra Pradesh Congress Committee, N Thulasi Reddy requested the Chief Minister to implement the EWS quota extension. He said because of the non-execution of this policy, many upper-caste poor people have lost out their opportunities in the latest recruitment drive of wards and villages volunteers.

Andhra Pradesh administration recently filled up its post of 193,400 village volunteers. Out of which, economically weaker sections in upper-caste should have gotten almost 19340 jobs but since the quota was not implemented, they did not secure any jobs.

N Thulasi Reddy, as quoted by ANI, told media “The central government is implementing the quota for economically weaker sections in jobs and higher education but unfortunately Andhra Pradesh government is not implementing it in state government jobs. Due to this, the poor people in upper-caste are losing out.”

To prevent the similar thing from happening again, Now, APCC is demanding from the Andhra Pradesh to implement the act in the upcoming village and ward secretariat recruitment.

Presently, West Bengal and Madhya Pradesh are some of the few states that have already extended the EWS provisions of the reservation to state government jobs and higher education institutions.

Parliament of India had passed The Constitution (124th Amendment) Bill, 2019 this year in January which provides for the amendment of Article 15 and 16 of the Indian Constitution. It provides 10% reservation in higher education and public employment to the economically weaker section of citizens.

Reservation will be implemented in respect of admission in educational institutions and the recruitment for Civil posts and services in government.