The Indian Wire » News » A big day for PILs against Rafale!! SC will decide today to order a probe or not? 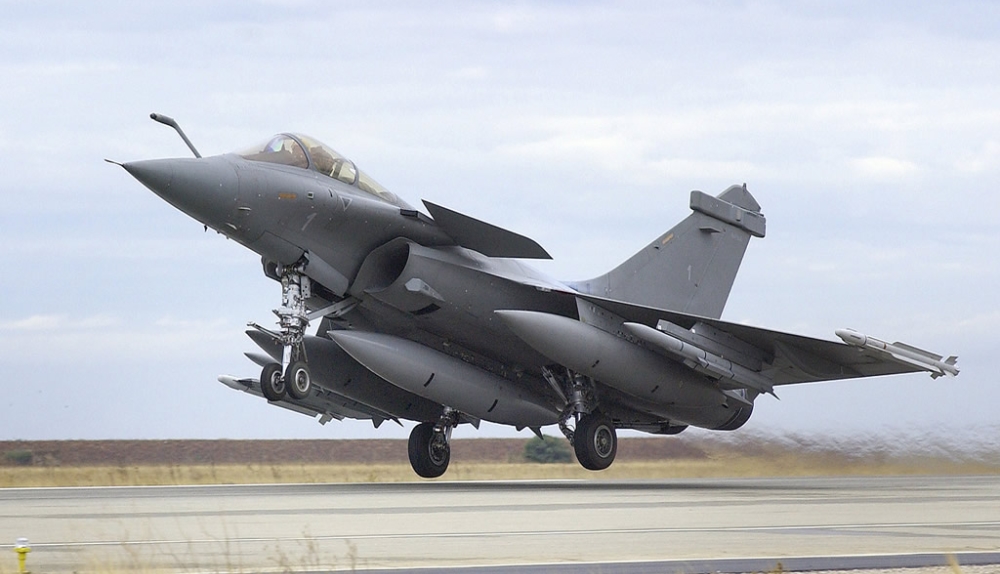 The apex court is slated to declare the verdict on a batch of petitions seeking a court-monitored investigation in India’s Rafale deal with France. The deal worth Rs. 59,000 crore led to the procurement of 36 Rafale fighter jets from France.

The court received a clutch of PILs demanding a court-monitored probe into the deal. The first petitioner in the case was Lawyer M L Sharma. Later, the lawyer Vineet Dhanda moved the SC for a court-monitored probe. AAP leader Sanjay Singh is also among one of the petitioners.
Later on, Former Union ministers Yashwant Sinha and Arun Shourie along with Public Interest lawyer and activist Prashant Bhushan moved the top court requesting a direction to the CBI to register FIR for alleged irregularities in the multi-billion deal by Centre.

The Rafale Deal has been consistently heating up the Parliament with the questions asked and allegations made, this brawl is turning murkier and has raised questions on the credibility of the Centre. The Centre, however, has refused to reveal the details of prices citing the “security clause” and “confidentiality of national security issues.”

ALSO READ| The Rafale Timeline: A Deal Or A Scam? Decoding Rafale