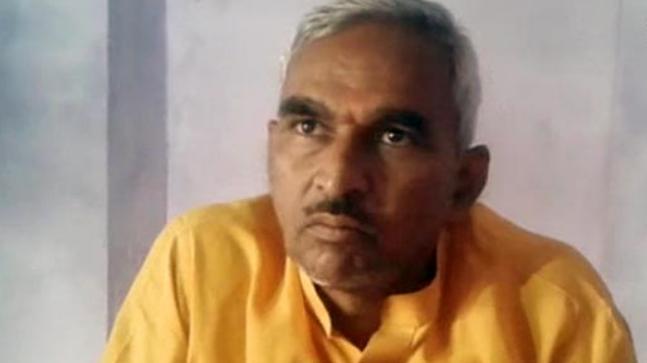 The legislator, while speaking at a function on Doctors’ Day on Monday here, said that government doctors were like ‘demons’ who did not serve the poor.

“Doctors working in government hospitals bargain with patients and have turned into demons. I pray to God that he gives them right thinking,” he said.

Surendra Singh then turned his ire towards journalists and said that most journalists worked as ‘brokers’ at the local level.

“These journalists do not print good articles and only God knows what message they want to give to society,” he said.

Singh, in the past, has made several controversial statements. He had made remarks like prostitutes are better than government officials and also insisted that “even Lord Ram cannot stop incidents of rape”. He also compared West Bengal Chief Minister Mamata Banerjee with Lankini, a female demon from Ramayana.