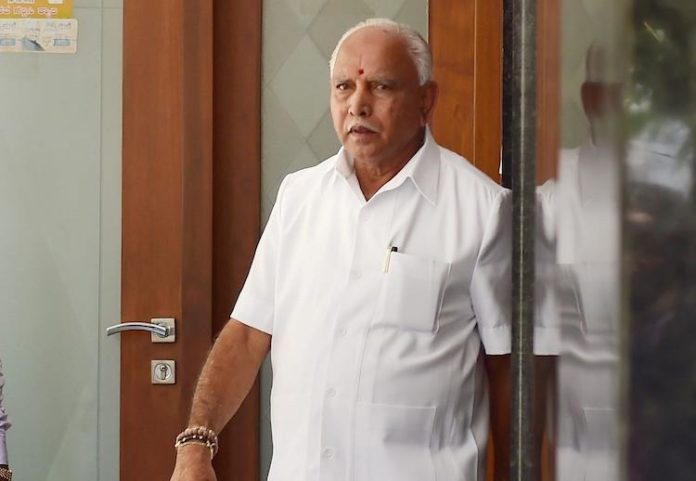 Addressing the media on Monday, Karnataka Chief Minister BS Yeddyurappa said that he believes that Citizenship Amendment Act is a humanitarian step towards ensuring welfare to the minorities who had to flee from the neighboring countries because of religious persecution. As quoted by ANI, he said, “The CAA is a humanitarian Act, it gives life to those minorities who came to our country. Nobody will be sent out from the 130 crores Indians. Congress and communists are just creating panic in the people.”

Interestingly, Karnataka is one of the very few states which have extended its support to the BJP-led Citizenship Amendment Act, 2019. Explaining the specifics of the Act, he said that CAA aims to give citizenship and not take it away from any person. Speaking further, he said that the opposition parties are unnecessarily creating a controversy over the legislation.

The Citizenship Act grants Indian citizenship to Hindus, Sikhs, Jains, Parsis, Buddhists and Christians fleeing religious persecution from Pakistan, Afghanistan, and Bangladesh and came to India on or before December 31, 2014.