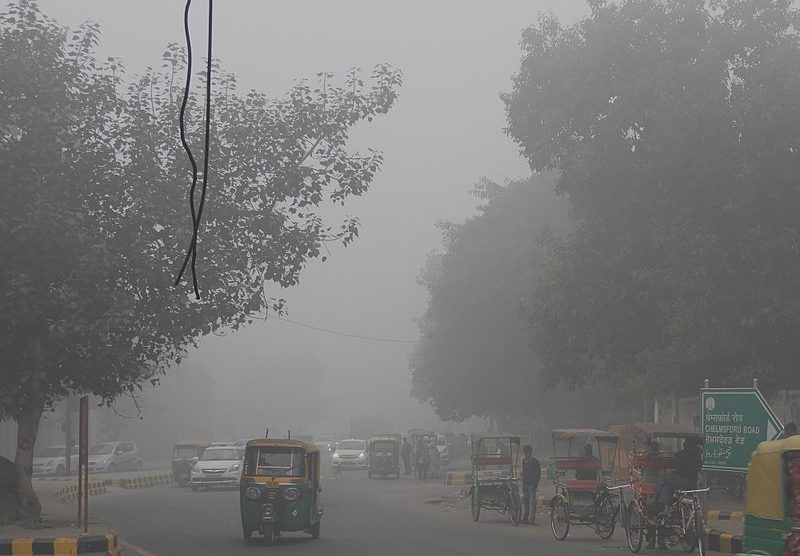 Ever since the dreadful Delhi, talks on air pollution and its control have been key points in the discussion. Now the government has made it mandatory for cities to control dust where hazardous particulate matter exceeds limits. The main cause of air pollution has been found to be a high dust content. This is not just a matter that concerns Delhi, but many cities across India.

The Supreme Court since its decision on crop burning has approved the government’s plans to mitigate dust. The decision announced on 29th January was approved by a bench led by Madan B. Lokur. To tackle stubble-burning the government has begun encouraging farmers to buy machines like rotavators, amongst others. The center has also framed laws for dust mitigation in cities. The dust emerges from construction and demolition activities. The dust has found to contribute to rising levels of pollution measured by the PM10 and PM2.5 scales.

Road dust has been found to be a primary contributor, at 56% of PM10 pollution and 38% of the PM2.5 pollution. Dust while it may seem harmless to the naked eye, is a mix of many materials. And in large quantities, dust can be held culprit for much of the pollution, in cities, not just in Delhi. The environment ministry has thus made it mandatory for companies seeking environmental clearance must have a dust mitigation plan in place. The requirements include black-topping roads, putting a sprinkling system in place and no grinding and cutting of building materials in open areas.

The guidance also gives the ministry power to issue notices to the state governments, should these rules not be enforced. The rules have been included under the Environment Protection Act of 1986. The plan was drafted by the Central Pollution Control Board as a part of the National Air Quality Standards. Hopefully, these measures bring about a difference. Other cities like Mumbai, Kanpur, Kolkata, Chandigarh, etc. have also begun implementing the plan. In times when the condition of cities are worsening, such moves by the government and the supreme court come as a breath of fresh air.