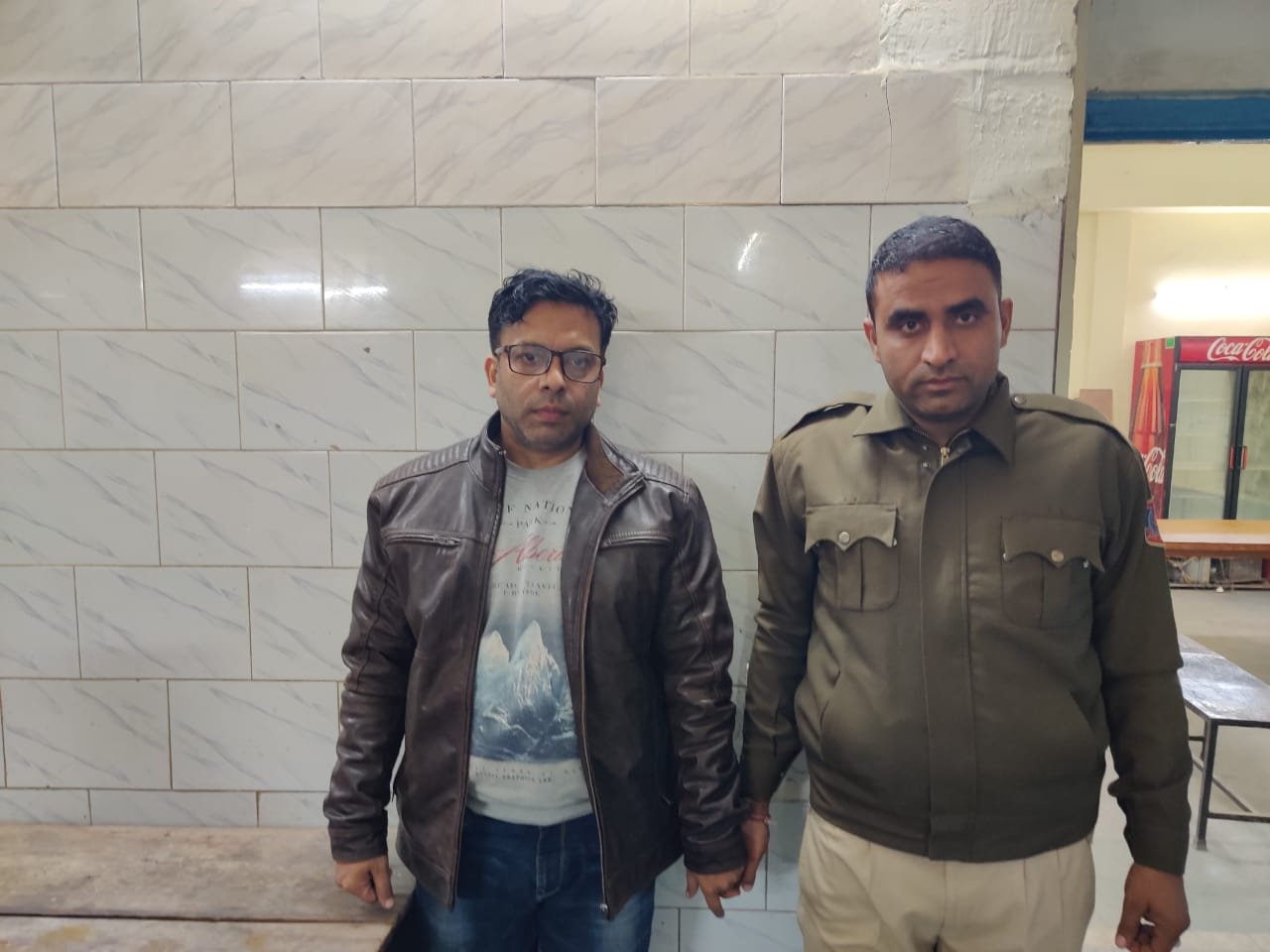 Rehan, the owner of the building where a fire broke out in Delhi earlier today, has been arrested by Delhi Police. A case has been registered under section 304 of Indian Penal Code (IPC) against him.

Mohammad Rahim bought this plot ten years back and divided it among his three sons – Rehan, Shan e-lahi and Imran – 200 yards each. Fire broke out in Rehan’s portion which is the center. Rehan was absconding since morning and finally got arrested after 13 hours of the tragedy.

However, local police have been asked to keep an eye on any commercial activities in highly congested area. The case has also been transferred to the crime branch.