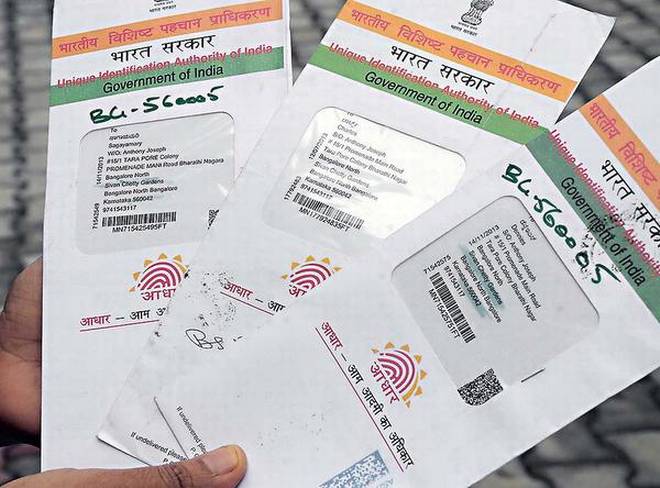 The Department of Public Instruction (DPI) in Bengaluru rejected Aadhar card with a change in the addresses during enrollment under the Right to Education (RTE) stating the commencement of applications as the reason.

Department of Public Instruction (DPI) rejected Aadhar cards of pupils having a change in their residential addresses after March 15 when the applications for RTE quota seats had already begun. Almost 1,836 applications have been thus rejected.

“Many parents have changed their homes as they wanted to be eligible to apply for RTE quota seats. While we do agree that some parents have applied change in Aadhar only to fudge the details, genuine parents who have relocated to these wards have been denied this opportunity,” Nagasimha G. Rao, convener of the RTE task force said.

The RTE allows free and compulsory education to children in government, aided and un-aided schools. The last date of application to schools under the RTE quota was on April 25th.

Earlier the parents of children in Tamil Nadu had faced difficulties in applying for the RTE quotas online. The online process to apply for RTE in Tamil Nadu began on April 22 and lasted till May 18.

“Though the government has said that the parents can approach the office of Chief Educational Officer or the District Educational Officer for assistance in applying, the process could have been simpler,” said K. Hakkim, People’s Awareness Trust. Hakkim had also pointed out how only a few schools that have their locations set on Google Maps were available for the online application process.