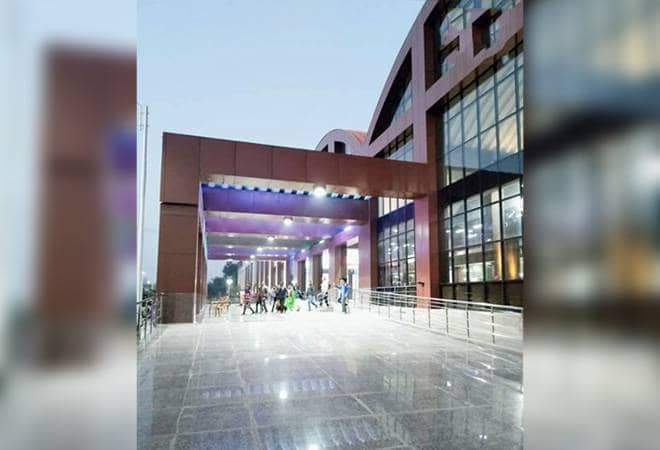 The newly-revamped railway station is of world-class level – it can easily be mistaken for a swank corporate office.

Not only does the station building make the Manduadih railway station class apart, but also all its various passenger-friendly amenities. 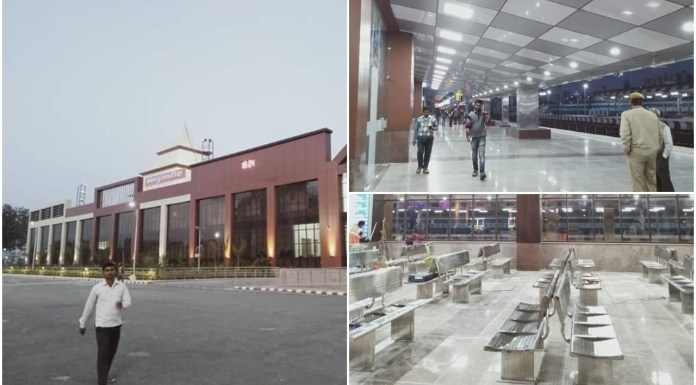 The station also has AC lounge, AC and non-AC retiring rooms as well as dormitories. The architecture in the station premises reflects the spirit of Kashi. The platforms are clean and shining with LED lights and LCD display panels.

The premises are well lit with LED lights and cleanliness is top-notch. 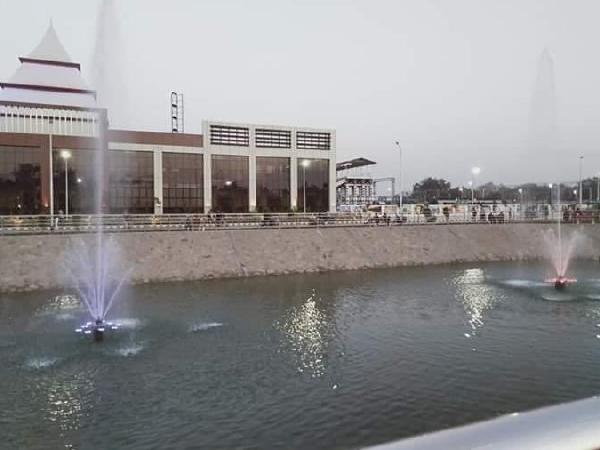 This station will not only provide world-class international standard facility to the passengers but, it will also offer employment to Varanasi citizens.

The Manduadih railway station has eight platforms and currently, eight trains originate from the station. 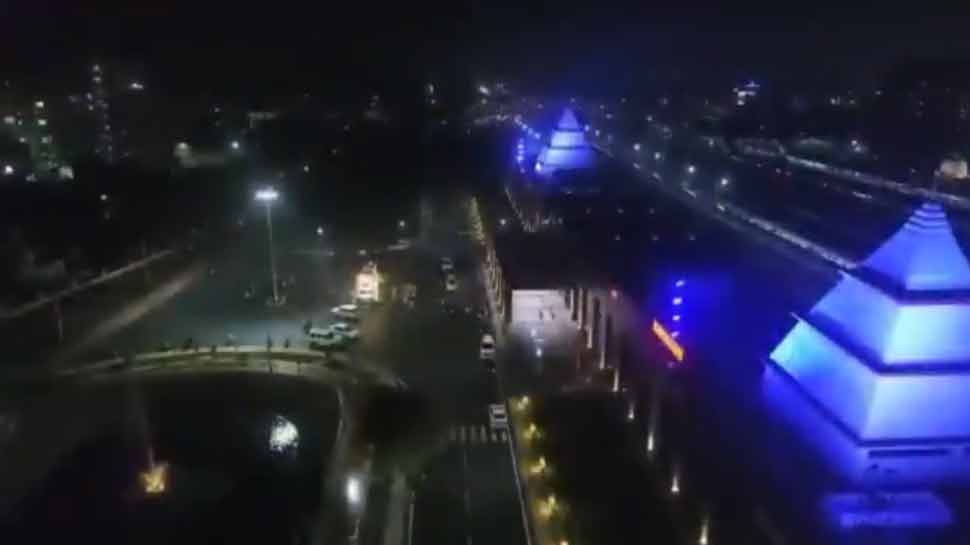 According to the reports, the Modi government plans to rename the revamped Manduadih station as ‘Banaras’ railway station.

Former Union Minister for railways Manoj Sinha had written a letter to Uttar Pradesh Chief Minister Yogi Adityanath requesting him to consider the renaming of the station.

“The name Manduadih does not sound good and does not connect with the legacy of Banaras,” a railway official of Varanasi division was quoted as saying. 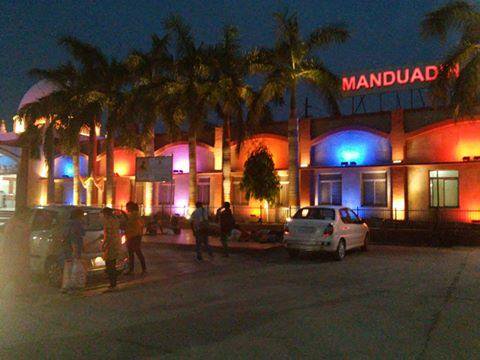 The matter, however, did not reach its logical conclusion since elections were announced shortly after the new railway station was completed.

Soon after Prime Minister Narendra Modi-led NDA came to power, the historic city of Varanasi has come alive as massive development projects have been sanctioned to the city, one of the most important religious and revered sites for Hindus.