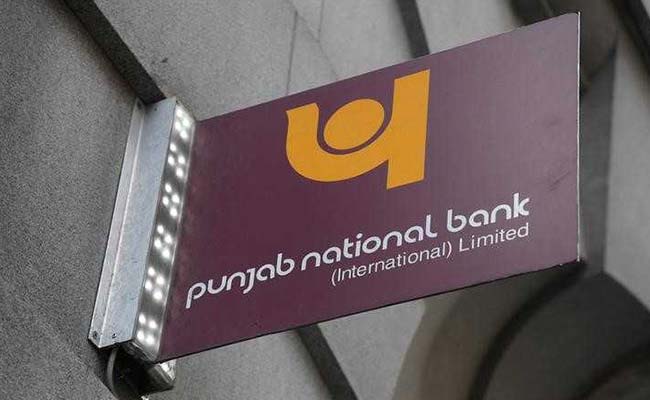 The current reports claim that Choksi’s lawyers have filed a plea in the foreign court to prevent any actions taken against Choksi. The restriction of movement and travel (by air, water and land) of the diamond trader was also requested by the Indian government. Choksi is seeking a declaration from the court that he is, by virtue of Section 119.1 of the Constitution, a citizen of Antigua and Barbuda, and that no lawful basis exists for extradition under Section 5 of the 1993 Extradition Act.

“As soon as MEA (Ministry of External Affairs) received information of the likely presence of Mehul Choksi in Antigua, our High Commission in Georgetown had alerted the A&B (Antigua and Barbuda) government, in writing and verbally, to confirm his presence in their territory and detain him and prevent his movement by land, air or sea,” a government source said.

While the government is trying to intercept and detain his movement in the island nation, Choksi is exhibiting resistance by involving the law bodies into the matter. His valid passport was revoked by the government of February 2018. Choksi and his nephew Nirav Modi are being investigated by the Enforcement Directorate and the Central Bureau of Investigation after it was detected that they allegedly cheated the Punjab National Bank of more than Rs 13,400 crore with the purported involvement of a few of the lender’s employees.

“Our high commissioner is meeting the relevant authorities in A&B government today. We continue to liaise with relevant GOI agencies and the Government of Antigua and Barbuda to follow up on this matter,” the source added.

Government can not take any action against people left out in NRC: Supreme Court
Maratha outfits call for “Jail Bharo Andolan” today
Comment