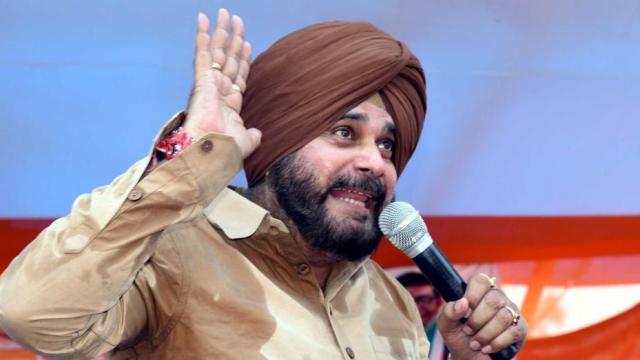 Congress leader Navjot Singh Sidhu got a clean chit from the district election office regarding his comments anti-Modi comments. The office  however said that it did not violate the Model Code of Conduct.

Congrees’ Navjot Singh Sidhu’s wife Navjot Kaur Sidhu was recently into a clash with the Punjab CM Amarinder Singh for denying her ticket to contest from Amritsar in the upcoming polls in the state. She slammed the Chief Minister saying, “he has full confidence that he can win the seats on his own and hence does not need my support.”

Punjab with its 13 parliamentary seats will be going to polls on May 19.

MK Stalin accuses EC of unfair elections saying the decision is ‘Highly condemnable’
PM Modi to seek blessings in Kedarnath Temple on May 18, a day before the seventh phase of Lok Sabha polls
Comment