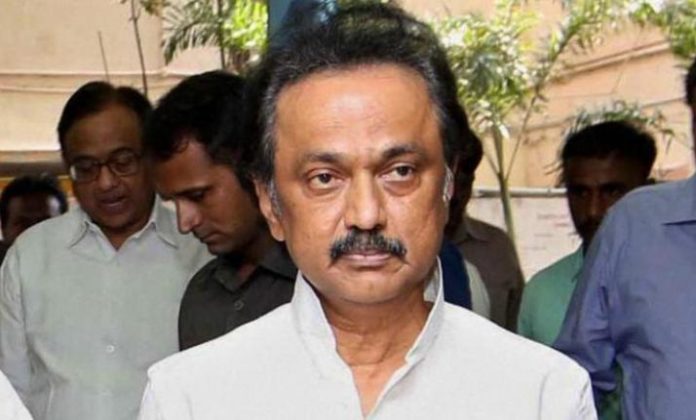 The criticism came after Election Commission on Wednesday cut short the campaign in West Bengal after a huge crisis of law and order in the state.

The political parties and the leaders have condemned the EC’s decision claiming the impartial and unfair attitude of EC. They also accused EC of giving a clean chit to Prime minister Narendra Modi and Amit Shah by setting the campaigning end time to 10 pm today.

33 Lok Sabha seats polling in West Bengal in the first six phases of elections beginning from April 11 till May 12. Remaining 9 Lok Sabha seats in the state will go to polls in the seventh and last phase of the Lok Sabha elections on May 19. The counting for the votes and results will be announced on May 23.