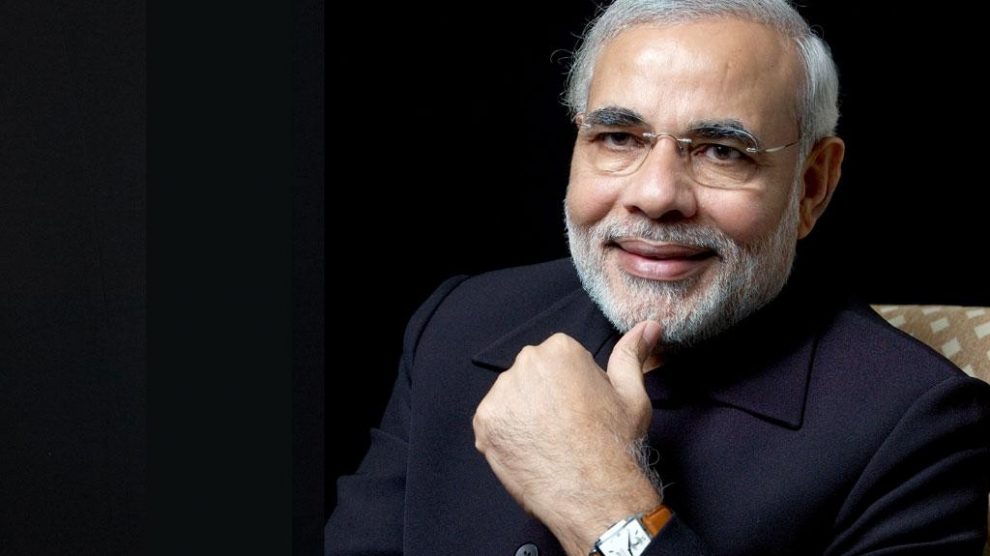 Demonetization of old noted has helped bring over Rs 3 lakh crore of unaccounted wealth into the banking system.

Those who have looted the nation and looted the poor will not be able to sleep peacefully said, PM Modi while addressing the nation from the ramparts of the Red Fort on the 71st Independence Day. He said that over Rs 1.75 lakh crore deposited in banks post note-ban and more than 1.8 million people with disproportionate income are under government scrutiny.

Demonetization of old noted has helped bring over Rs 3 lakh crore of unaccounted wealth into the banking system. More than Rs 2 lakh crore black money has reached banks and now people depositing such money are being made to answer questions on their origin. Modi said in a nation where closure of a couple of companies would lead to debates on the destruction of the economy, more than 175,000 shell companies have been shut. Shell companies are non-trading firms used as a vehicle for various financial manoeuvres to avoid paying taxes.

Prime Minister Modi, who rode to power in 2014 on the promise of eliminating black money, said the crackdown on ill-gotten wealth will continue. Note ban, he said, got money into banks, which are now lowering interest rates. There has been an increase of 34 percent in the digital payment.  Modi said the implementation of Goods and Services Tax (GST), that subsumed over a dozen central and state levies to weave India into one market, has been smooth. GST has shown the spirit of cooperative federalism. The nation has come together to support GST and the role of technology has also helped. Removal of check posts after implementation of GST has cut time for transporting goods by 30 per cent. Modi said changing demand and technology are altering the nature of the job and his government wants to nurture youngsters to be job creators and not job seekers.

Modi said he wants to create an India where poor have a concrete house, electricity and water.