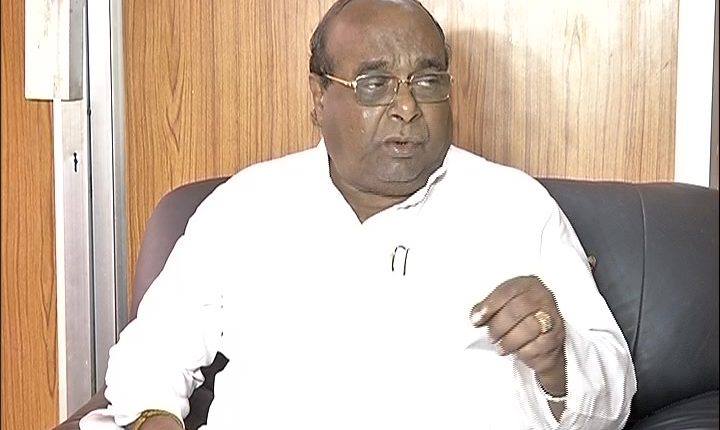 In a surprising turn of events, Senior leader and former Odisha Minister Damodar Rout resigned from the Bharatiya Janta Party. Submitting his resignation to State Unit President Basant Panda, he accused the saffron party of ignoring him.

The leader had submitted his resignation letter which read: “I feel that the party does not require my involvement in its political programs and policy-making process after the general elections. This has hurt me“.

Damodar Rout had joined BJP on March 14 in Delhi this year he was dismissed from Biju Janata Dal for anti-party activities. The leader was also removed from the Odisha’s Council of Ministers when he passed some derogatory and controversial comments.

Damodar Rout has been a member of the Odisha Assembly for 35 years and a cabinet minister for seven times. However, he had lost the 2019 Lok Sabha polls from Balikuda-Ersama Assembly constituency when he contested from the BJP ticket. This was the first time he fought from the saffron party’s ticket.

The leader further expressed his discontent over the saffron party for not utilizing his talent and considerable experience. His comments came after the party did not include him in the list of 40 star-campaigners for the Bijepur by-poll.

The leader said that he will now work for the people’s welfare following the ideals of late Biju Patnaik.