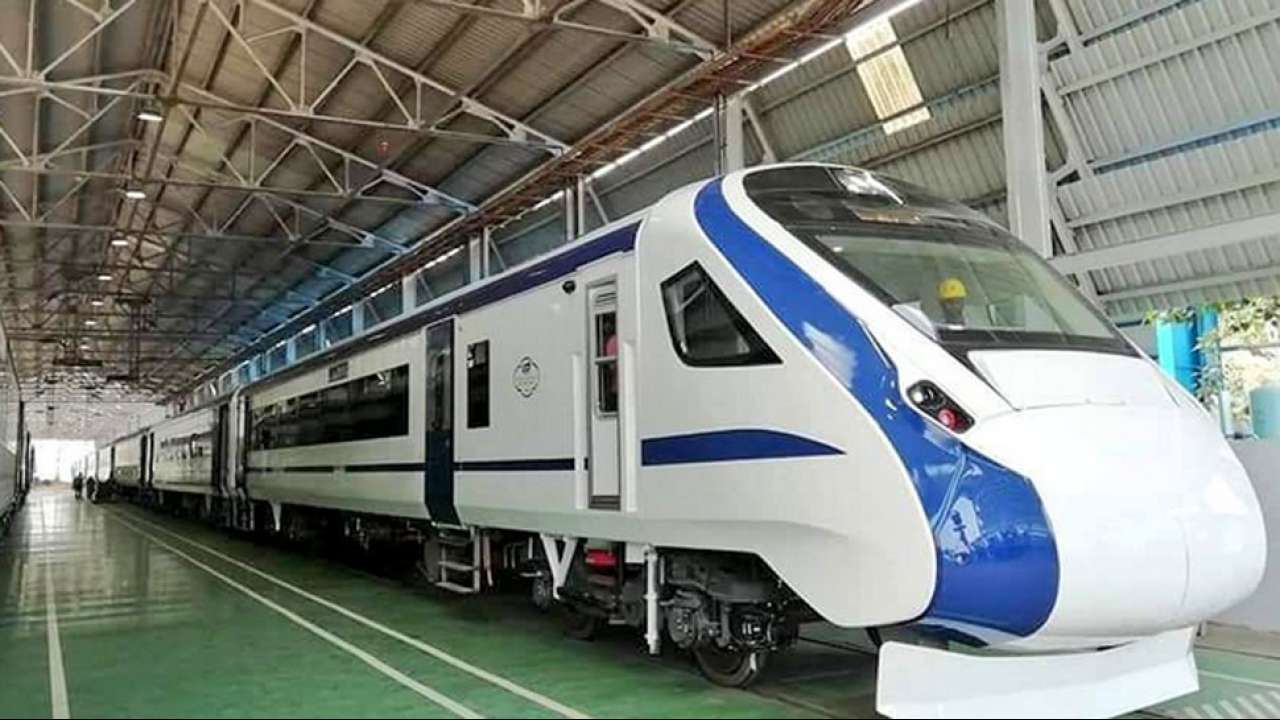 Vande Bharat Express was earlier known as Train 18, is India’s fastest train by hitting speeds over 180kmph during a trial on the Delhi-Rajdhani route.

The official said that, ” PM Modi will flag off the train at 10 am on February 15 and there will be a function in which he will give a speech as well. It is a matter of pride for us as this is the Railway’s first indigenous train”.

30-year old shatabdi Express will be replaced by 16 coach train and the train will run between Delhi and Varanasi.