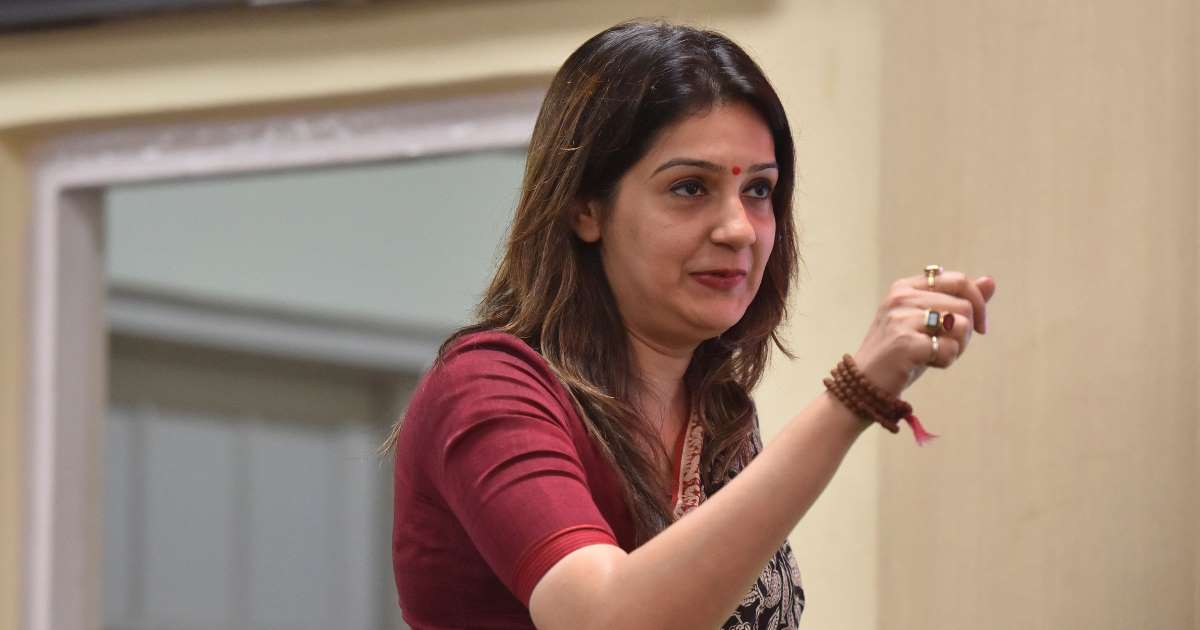 In a letter written to Congress President Rahul Gandhi, Chaturvedi said, ‘In the last few weeks certain things have convinced me that my services are not valued in the organization and that I have reached the end of the road.’ She added, ‘What saddens me is that despite the safety, dignity, empowerment of women being promoted by the party and has been your call to action the same is not reflected in the action of some of the members of the party.’

Congress Spokesperson Priyanka Chaturvedi wrote to Rahul Gandhi, said have resigned from all posts and the primary membership of the party pic.twitter.com/kwk7qO1EyL

Chaturvedi was upset with the party after the party has reinstated Mathura leaders who had misbehaved with her. Chaturvedi had on April 17 took to Twitter and had slammed the Congress. She tweeted, ‘Deeply saddened that lumpen goons get preference in @incindia over those who have given their sweat&blood. Having faced brickbats&abuse across the board for the party but yet those who threatened me within the party getting away with not even a rap on their knuckles is unfortunate’.

Deeply saddened that lumpen goons get prefence in @incindia over those who have given their sweat&blood. Having faced brickbats&abuse across board for the party but yet those who threatened me within the party getting away with not even a rap on their knuckles is unfortunate. https://t.co/CrVo1NAvz2

She tweeted while quoting a letter from the party that stated that the reinstating of the Leaders in Mathura for allegedly misbehaving with her during a Press Conference.

Party general secretary of the UPCC, vice president of the Congress committee in Mathura and a former MLA candidate among others were suspended by the party after Chaturvedi filed a complaint against them. However, their suspension was revoked after UP West General Secretary intervene.

According to the order issued by the party signed by UP Congress Executive Committee member Fazle Masood, ‘Action taken against you all is suspended after General Secretary Jyotiraditya Scindia‘s intervention, party expect you won’t do any such act in future that tarnish the image of the party’.

However, whether She has quit the party or not us is still not clear. Most of the Leaders in the party choose not to comment on the issue when approached.