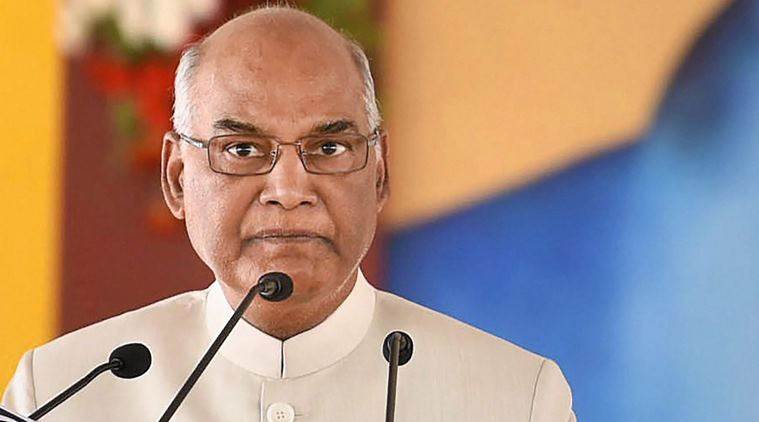 The President of India, on the advice of the Election Commission, rejects the petition seeking disqualification of 11 AAP MLAs in #OfficeOfProfit case for occupying the office of Co-chairperson in District Disaster Management Authorities. pic.twitter.com/vqQTIJifLF

These eleven leaders of the AAP are the co-chairpersons in various District Disaster Management Authorities. The petition claimed that this post is the office of profit, therefore, these leaders need to be removed.

However, the President took a different stand on the issue and said that the office of co-chairperson of a District Disaster Management Authority does not attract disqualification. Ram Nath Kovind expressed his opinion on the advice of the Election Commission of India. The post was not considered as the office of profit as it offers no remuneration by way of salary or allowance.

The leaders who were being under the examination were-

Any government office which has the capacity to offer any kind of benefits through it will be termed as an “office of profit”. And if any MP or MLA happens to be on this post, then he/she will be disqualified.

The detailed provision of this issue has been covered under Article 102 and Article 191 of the Indian Consitution.