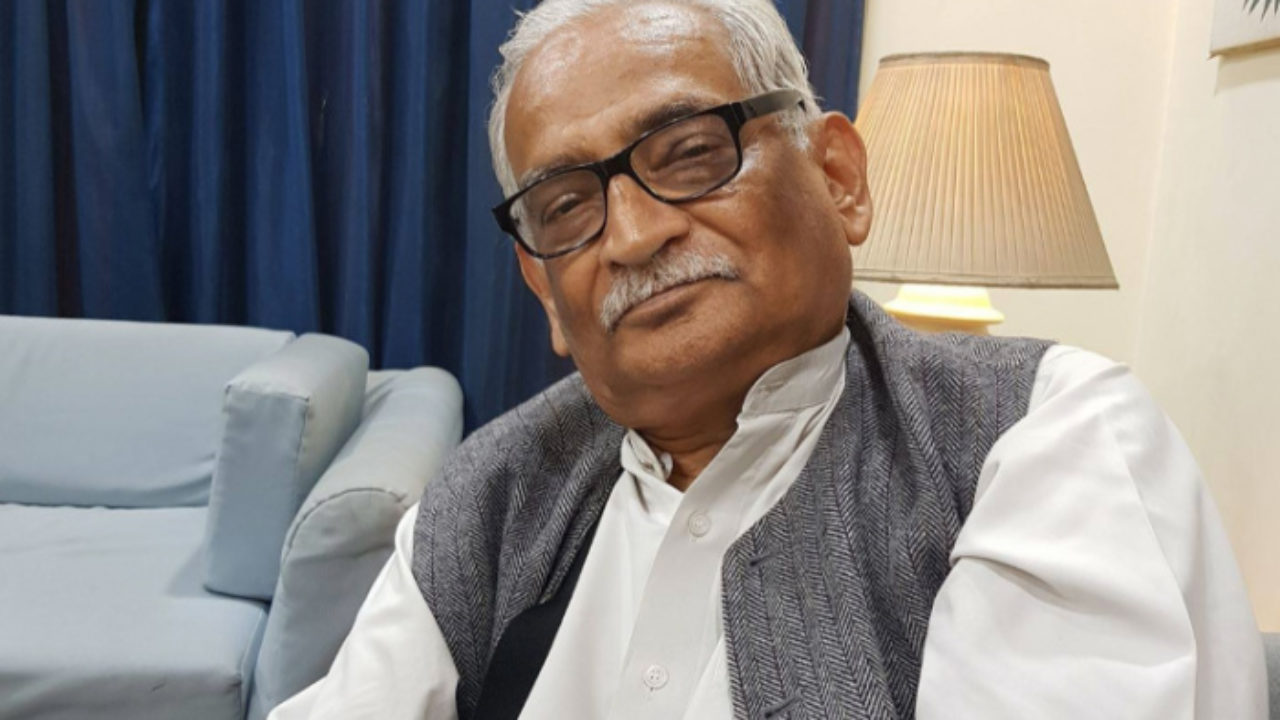 Senior advocate Rajeev Dhavan, who represented Muslim parties as well as Sunni Waqf board during Ayodhya hearing in Supreme Court, claims that he has been sacked from the case. Dhavan further claimed that the reason cited for sacking him was his ill health, which is not true.

Dhavan took to Facebook and wrote a public post. He said, “Just been sacked from the Babri case by advocate-on-record (AOR) Ejaz Maqbool, who was representing the Jamiat. Have sent formal letter accepting the sacking without demur. No longer involved in the review of the case.”

He further said, “I have been informed that Mr Madani has indicated that I was removed from the case because I was unwell. This is total nonsense. He has a right to instruct his lawyer AOR Ejaz Maqbool to sack me which he did on instructions. But the reason being floated is malicious and untrue.”

During the Ayodhya case hearing, Rajeev Dhavan argued on behalf of the Muslim parties before a 5-judge bench, headed by the then Chief Justice Ranjan Gogoi.

Recently, a petition has been filed by Jamiat Ulama-i-Hind president, Maulana Syed Ashhad Madani. Muslim parties have put out a number of questions in the review petition challenging the November 9 judgement in the Ayodhya title dispute.