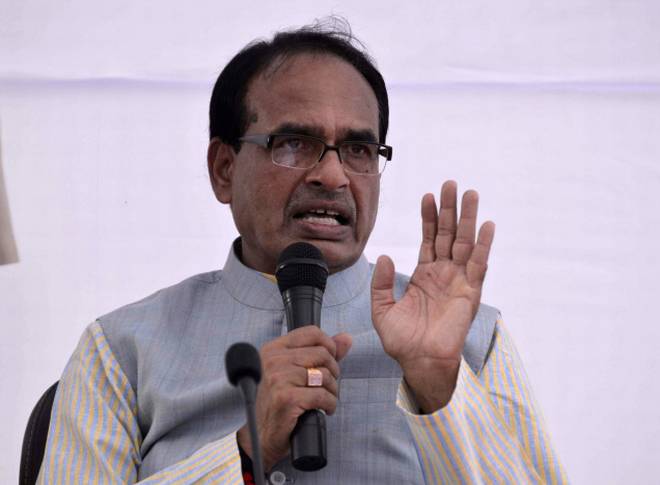 Earlier, the former chief minister said that it was the workers’ commitment and hard work that helped the party get public support. He said ” I am free. I have tendered my resignation to the honorable Governor. The responsibility of defeat is totally mine. I have congratulated Kamal Nath ji”

Shivraj Singh Chouhan: Ab mein mukt hoon, I am free. I have tendered my resignation to the honourable Governor. The responsibility of defeat is totally mine. I have congratulated Kamal Nath ji pic.twitter.com/Zuek1cSGGa

Replying to queries, Chouhan said that he would remind the ruling Congress government of all promises made in the party’s manifesto, including the farm loan waiver in 10 days of the formation of a government. He also rejected that there was a need for constituting an upper house in the state.

“The government can comfortably work in the present mechanism. I do not think there is a need for constituting a Vidhan Parishad in the state”, said Chouhan.

Sources in BJP said that despite Chouhan taking responsibility for the party’s defeat, the state and central leadership is reviewing the functioning of state-level office bearers and the role of dissidents during the elections. The party is likely to take action against more than 20 office-bearers of state and district units for dereliction of duty.

Earlier, Chouhan also held a farewell party for the senior officials at the CM Secretariat, employees at the CM’s official residence and staff members.

Earlier this week, in a nail-biting contest, Congress emerged as the single largest party secured 114 seats in the recently concluded Madhya Pradesh Assembly Elections, falling two short of the majority in the 230-seat Assembly. However, help came in the form of both BSP and SP extending support. BSP Supremo Mayawati on Wednesday extends its support to the Congress in Madhya Pradesh and Rajasthan in a bid to keep BJP away from power. Former Uttar Pradesh Chief Minister and Samajwadi Party Chief Akhilesh Yadav also extend its support to Congress. The two have 2 and 1 seat respectively in the Assembly.

In the meanwhile, Congress Picks Kamal Nath as the new Chief Minister of the state after rounds of talk for almost two days.