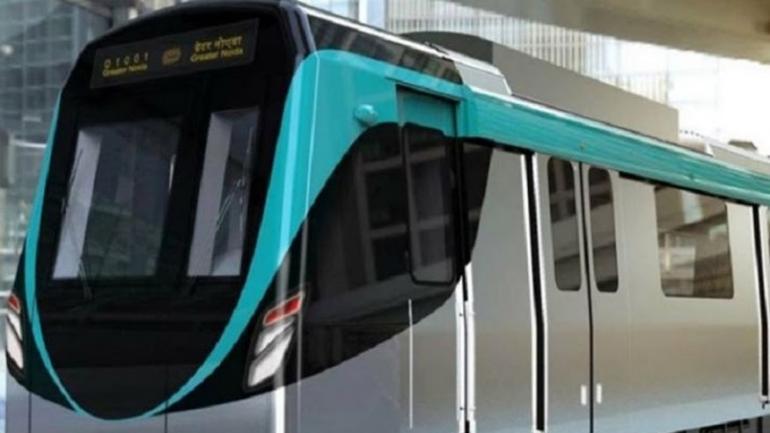 As against the initial plan, the inauguration of the metro line will now be from Sector 137 metro station on Friday afternoon, January 25. After the inauguration, the CM Yogi will travel 14 stations to the last station at the Greater Noida Depot in the metro. The Union minister Hardeep Singh Puri is also expected to take a metro ride with UP CM.

A team of the Noida Metro Railway Corporation (NMRC) and Greater Noida Authority officials on Monday travelled on the Aqua Line to check arrangements before the CM’s visit. Adityanath will arrive at Ghaziabad’s Hindon airport from where he will fly to the helipad in Sector 85 and finally travel to the office of a news channel where he has a reserved programme.

The inauguration would subsequently happen at the Sector 137 metro station. The CM will travel to the Greater Noida depot through the Metro after which he would inaugurate several projects, including the Yamuna Bridge and the traffic park. From there, the chief minister will fly back to Lucknow via a chopper.

ALL YOU NEED TO KNOW ABOUT AQUA LINE: