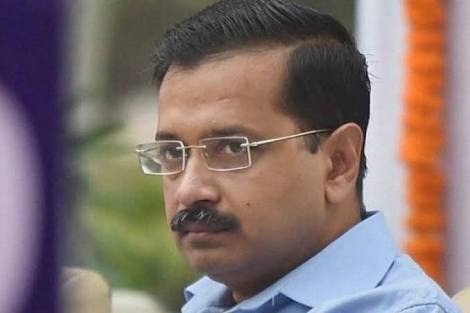 In an interview to the reporters in Rohtak on Thursday, Delhi Chief Minister and Aam Aadmi Party supremo Arvind Kejriwal refused from joining the proposed grand alliance or ‘mahagathbandhan’ against the BJP in the upcoming 2019 Lok Sabha elections, reported PTI.

Kejriwal alleged that the Opposition parties forming the grand alliance have no contribution in the development of the country. He told the reporters that AAP will contest in the Haryana Legislative Assembly elections from all the seats.

Kejriwal accused the Central government of delaying the development projects in Delhi. He alleged that “hurdles” were created by the BJP led NDA government at every step of the developmental process in the city.

He added, “We(AAP) have done revolutionary work in the education and health sectors in Delhi.”

Delhi CM suggested that the Haryana Chief Minister Manohar Lal Khattar ‘should learn from the Delhi government how development is done’; he said as compared to Delhi, Haryana lags in development. He said that if without full statehood, his government has brought “revolution” in education, power, health and water sectors, then why cannot Haryana government do the same, reported PTI.

Kejriwal’s statements come after his party AAP abstained from voting in the polls for the Deputy Chairman of the Rajya Sabha. According to the sources, AAP chief is upset from Congress President Rahul Gandhi as the latter did not approach him for AAP’s support for the Congress candidate. This further indicates towards strained relations between AAP and the Congress.