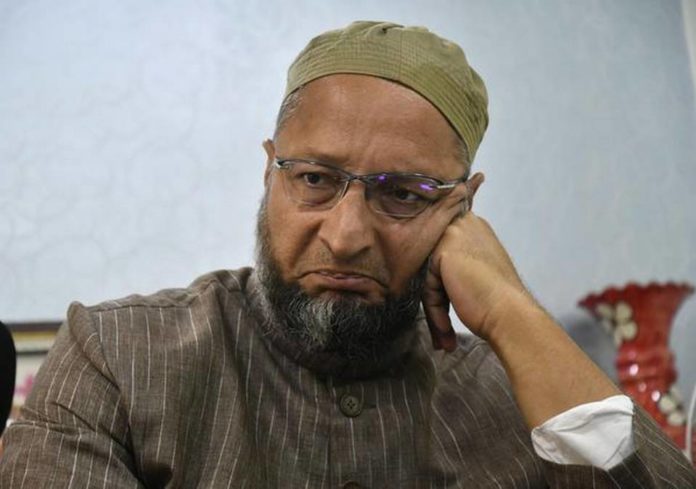 The All India Majlis-e-Ittehad-ul-Muslimeen (AIMIM) is all set to contest April 2021 Assembly polls in West Bengal. This comes just after Mamata Banerjee’s remark on his party as “extremists among minorities”.

AIMIM Spokesperson Asim Waqar, who is a party observer for West Bengal said: “We have a presence in all the villages of West Bengal. We will contest the Assembly polls in 2021. This is the first time that we will contest polls in Bengal, and we plan to contest in all the seats.”

On Monday, while addressing a rally in Cooch Behar (West Bengal), Mamata Banerjee said she was “watching some extremists among minorities” who were based in Hyderabad. She asked people not to trust forces that were creating differences between communities and cautioned against Hindu extremists. There is a political party and they are taking money from the BJP, they are from Hyderabad, not from West Bengal.”

On which AIMIM Chief Owaisi tweeted:

If Didi is worried about a bunch of us “from Hyderabad” then she should tell us how BJP won 18/42 LS seats from Bengal https://t.co/sWW9gyRfH3

She is looking down on Muslims in the state as human indicators of Muslims are very low in the state. Please stop appeasing Muslims for votes,” AIMIM Chief Owaisi told media persons in Delhi.

Asim Waqar further added: “We are the one who is fighting to give Muslims their true rights,” he said, claiming that that party been successful in deepening its roots in West Bengal. 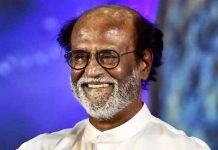