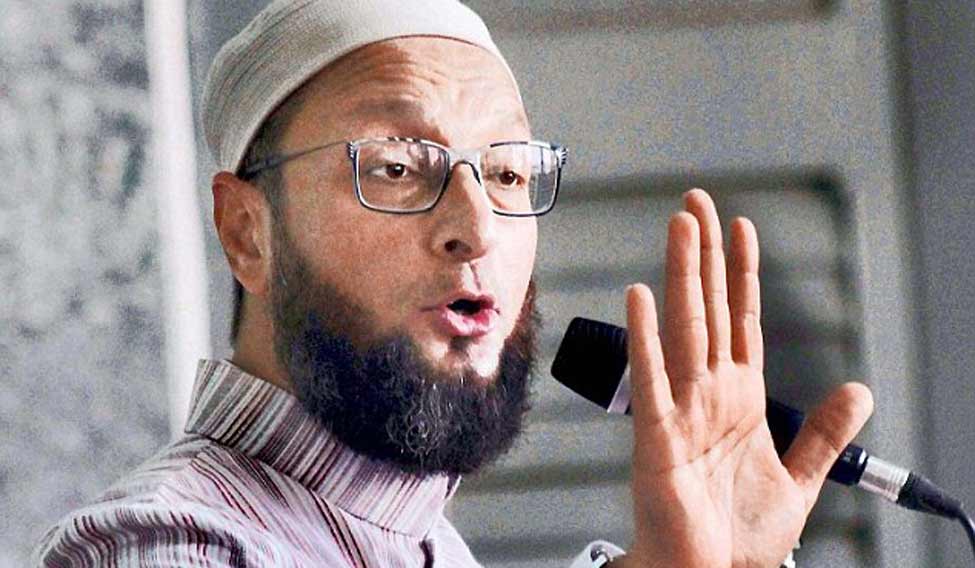 Earlier, Maharashtra president Syed Imtiaz Jaleel had released the list of first candidates on September 10. Daniel Ramesh Landge from Vadgaonsheri in Pune, Mufti Mohammed Ismail Abdul Khaliq from Malegaon Central and Mohd. Feroz Khan from Nanded North was selected from the party’s side.

All India Majlis-e-Ittehadul Muslimeen had also tired to work out with Prakash Ambedkar-led Vanchit Bahujan Aghadi (VBA). But the alliance could not be formed due to the issue of ‘seat-sharing’.

Maharashtra assembly polls are scheduled to be held on October 21. Chief Election Commissioner Sunil Arora announced the election dates on Saturday. Maharashtra state will go to polls alongside Haryana state on the same day.

It will be a single phased poll. Maharashtra will go to the polls for its 288 assembly seats. The five-year term of the Legislative Assembly of Maharashtra is set to expire on the 9th November. Filing of nominations will begin from September 27 to October 4.

Things to look out for in upcoming Maharashtra Polls-

A coalition of Congress party and NCP has also decided to contest about 123-125 seats each respectively. State Congress President Balasaheb Thorat announced to come up with a list of 50 candidates on September 20.

Talks of BJP-Shiv Sena alliance is also going on. Shiv Sena chief Uddhav Thackeray had said that the seat formula has been finalized and the decision will come out soon.

2014 elections in Maharashtra were held on 15 October 2014, in a single phase. The result was announced on 19 October. Bhartiya Janta party secured the power in the state and Devendra Fadnavis was made the Chief Minister.