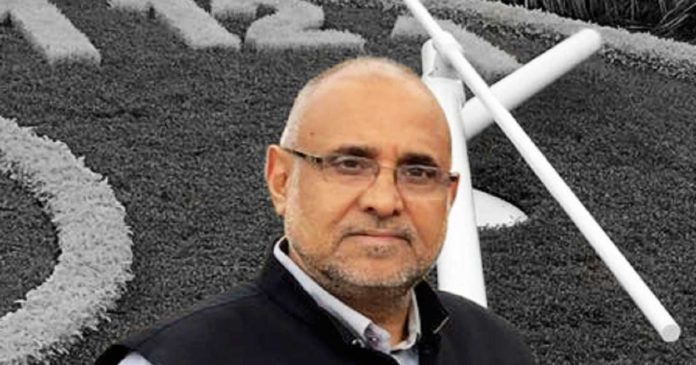 Day after holding a state’s core group meeting in the national capital, the Bharatiya Janata Party (BJP) on Wednesday picked its Vice President, Avinash Rai Khanna as its poll in-charge for the Jammu and Kashmir State Polls, dates for which are yet be announced.

BJP General Secretary Arun Singh made the announcement on Wednesday while addressing a presser. He said that party national president Amit Shah ji has decided that Avinash Rai Khanna will be the in-charge for the upcoming Assembly Elections in Jammu & Kashmir.

He added that party will be making cadre at the booth level, giving an indication that the saffron party will leave no stone unturned to make a big dent in Jammu and Kashmir, a state where it is still considered as an insignificant force.

His appointment as a state poll in-charge comes a day after BJP President and Working President – Amit Shah and JP Nadda – chaired a high-level meeting with Jammu and Kashmir State core group discussing the political situation of the Valley.

Speaking to media after the meeting, BJP State Chief Ravindra Raina had claimed that his party is ready for Assembly Polls in the valley. He also directed all the party workers to gear up for the uphill task. Revealing about the party plans for polls, Raina added that he also held a discussion on party’s poll preparedness and finalize party poll strategy.

In the meantime, the poll commission has already announced that it will declare the election schedule for the state polls in Jammu and Kashmir after the conclusion of Amarnath Yatra.

While early this month, the Central government had extended the president’s rule in the valley for another six months.