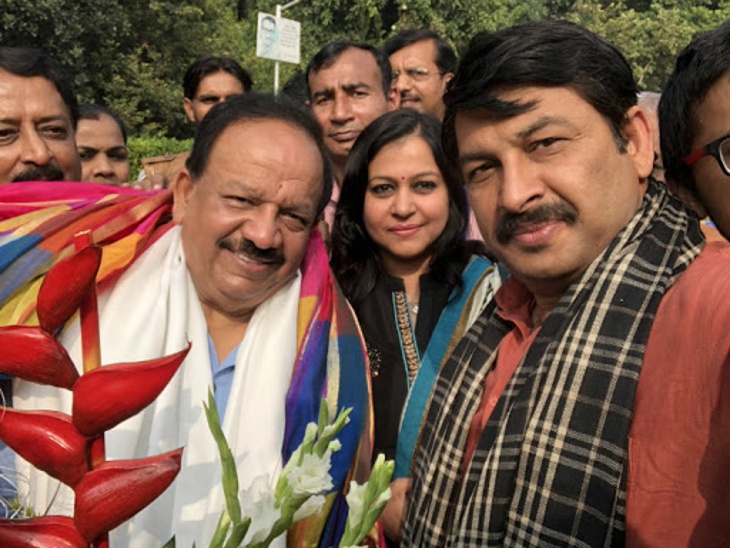 The party in the list replaced Lok Sabha Speaker Sumitra Mahajan with Shankar Lalwani from Indore Lok Sabha Seat. The Congress is yet to make an announcement for the Lok Sabha Seat of Indore. Earlier, Mahajan has written to BJP asking to declare candidate on Indore without any ‘hesitation’. She opted out of the poll race.

The party has also declared on one Candidate for Uttar Pradesh. The party has named Harinarayan Rajbhar for Ghosi Lok Sabha Seat.

While ending long wait, the party has also declared candidates for the national capital’s four parliamentary seat. The party in the list has not dropped any and has named all sitting MP for 4 Lok Sabha Seat. The party named

While Union Minister Hardeep Singh Puri has been named by the party as its nominee from Amritsar Lok Sabha Seat.

With this, The party has now declared candidates on 409 Parliamentary Seats. In the national capital, the party will take on Congress who has yet to announce any candidate and AAP.