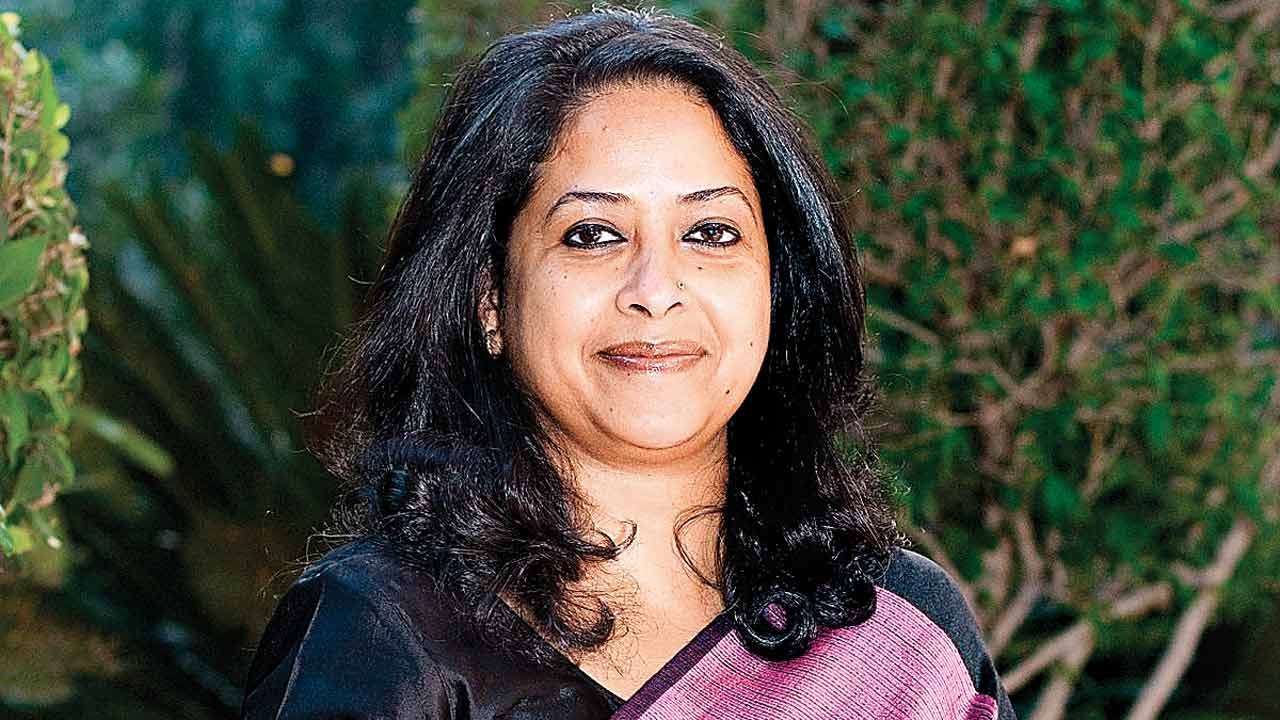 Interim President of Congress Party, Sonia Gandhi cleared the names for their appointment. Sharmistha Mukherjee was earlier the spokesperson of Delhi Congress. She was also appointed as the Chief of Delhi Mahila Congress. Both the appointed leaders extended their thanks to Sonia Gandhi and other leaders of the party.

Sharmistha Mukherjee through a tweeted message expressed her gratitude. The message read: “Thanks & gratitude to Hon’ble @INCIndia President Smt. Sonia Gandhi ji for appointing me as National Spokesperson of AICC. Would like to thank Shri@rssurjewala ji as well, and extend my heartiest congratulations to Shri Anshul Meira Kumar Ji.”

It was noted that after an embarrassing defeat of the party in Lok Sabha elections of 2019, many spokespersons had resigned from their posts. Priyanka Chaturvedi, one of the former spokesperson of the Congress had also resigned and joined BJP owing to the alleged misconduct and harassment.