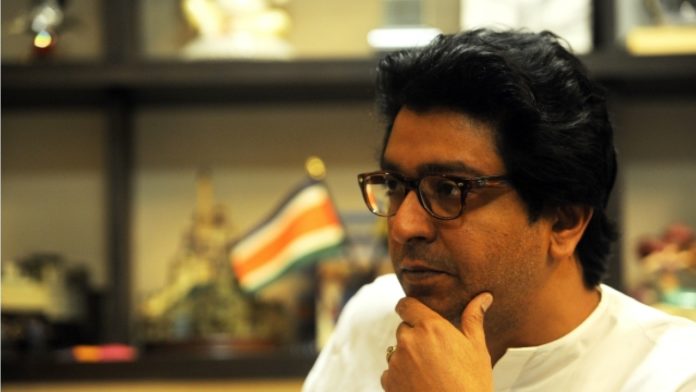 The Election Commission of India directed Raj Thackeray-led Maharashtra Navnirman Sena (MNS) to furnish the details of the expenditure on the rallies of its Chief. Speaking to media, a poll officer from Maharashtra said, as per the norms all political parties are bound to disclose the expenses they made in a run-up to polls, Hence we have also sought details from MNS’.

Though the MNS is not contesting the Lok Sabha elections, Raj Thackeray interesting had held several rallies in Maharashtra in April last month. Thackeray in his rallies had attacked Bharatiya Janata Party and Prime Minister Narendra Modi. He in his rallies openly asked people not to vote for BJP in the national elections.

Raj Thackeray had in March announced not to contest the mega polls 2019. His decision not to contest the Lok Sabha Polls came days after he had held deliberations with NCP’s Ajit Pawar that remains inconclusive. Reportedly, Congress’ Ashok Chavan said there is no place for MNS in Maharastra Opposition Parties Alliance. Ashok Chavan says, ‘No Entry for Raj Thackeray’s MNS’ in Opposition Alliance in Maharashtra

It should be noted that MNS has never won a Lok Sabha Seat in Maharashtra while it’s lone MLA shifted his loyalties to Shiv Sena in March this year.

Maharashtra has a total of 48 Lok Sabha seats, Second highest after Uttar Pradesh. General Elections 2019 has already started and is being held across 7 phases from April 11 to May 19. All 48 parliamentary seats of the state have already voted in the first four phases.

In Maharashtra, the main fight is between the Congress–NCP alliance and BJP-Shiv Sena combine.