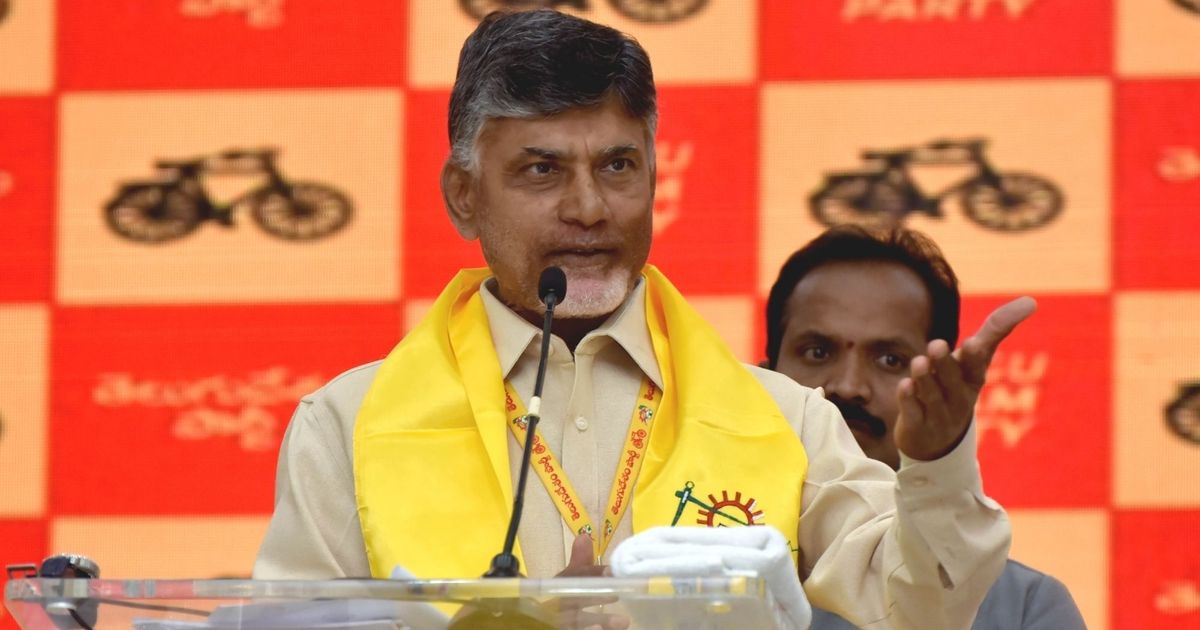 Andhra Pradesh Chief Minister and Telugu Desam Party (TDP) Chief N Chandrababu Naidu on Sunday attacked Prime Minister Narendra Modi and questioned his intentions behind his proposed trip to the state on January 6. Chandrababu Naidu who had released a White Paper on Andhra Pradesh Bifurcation also slammed the Prime Minister of coming to state without fulfilling his pre-poll promise.

Chief Minister N Chandrababu Naidu while talking to Media on Sunday, said, “We thought that the PM would grant funds for the development of Amaravati when he took part in the Bhoomi puja. But PM Modi had suppressed the Development.

Accusing the Centre Government of Miscalculating the funds, and said, “Only Rs 4,177 crore was due to AP instead of Rs 16,078 crore. Further, they are yet to release Rs 135 crore out of Rs 4,177 crore dues. Funds for the capital city Amaravati are not forthcoming.”

As quoted by news agency ANI, AP Chief Minister said, “It’s true that Congress caused loss to the state earlier. But they are ready to support AP in the matter of special status.BJP didn’t implement the things in AP Reorganization Act&betrayed our state. Now BJP is more dangerous than Congress to the state”

AP Chief Minister: It's true that Congress caused loss to the state earlier. But they are ready to support AP in the matter of special status.BJP didn't implement the things in AP Reorganization Act&betrayed our state. Now BJP is more dangerous than Congress to the state. (23.12) pic.twitter.com/UcStC0Sf4R

He also accused the Central Government of not settling any disputes over sharing of resources between Andhra Pradesh and Telangana in the last four and half years. He said not even a single issue related to 142 institutions listed in Section-10 of the bifurcation Act was resolved by the Centre. He said the Centre had not granted funds to eight key infrastructure projects listed in Section-93 of the Act.

On December 19, In a written reply to TDP member Kanakamedala Ravindra Kumar, the Centre asserted that it is not possible to grant special status in Andhra Pradesh as it had already allotted special package, as a substitute to special status, to the state.

The central government replying to a question by Telugu Desam Party (TDP) member Kanakamedala Ravindrakumar in the Rajya Sabha reasserted that it had already allotted special package to the state.