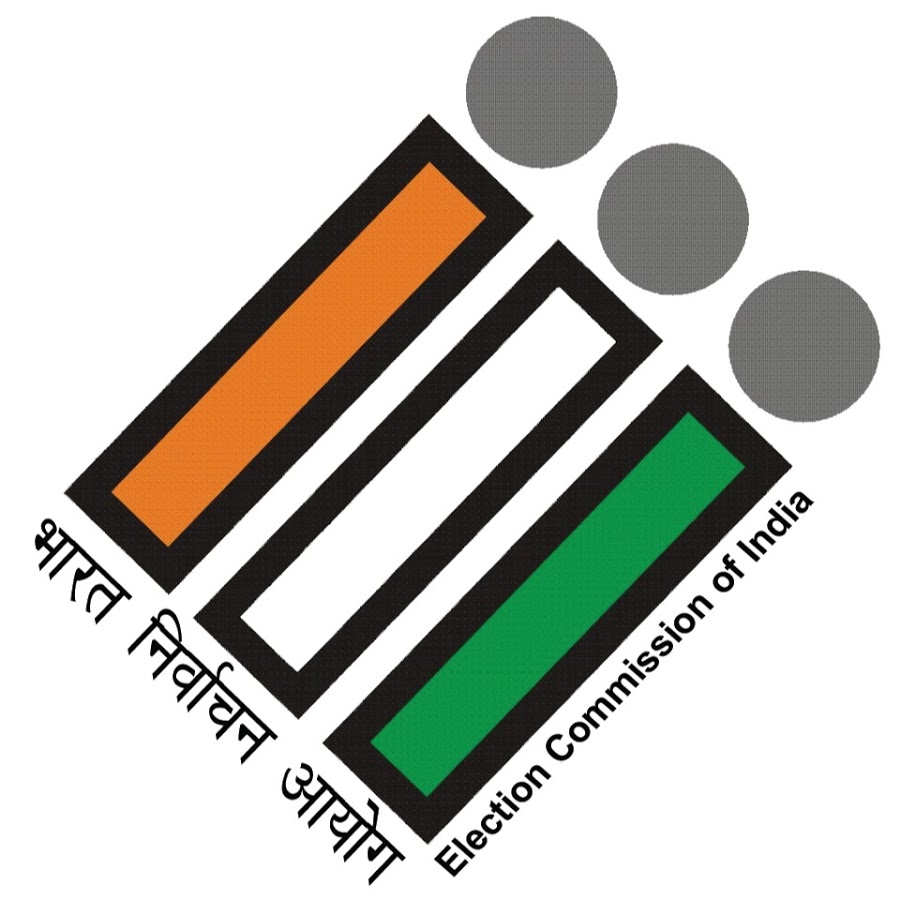 The Election Commission advocate, Rakesh Dwivedi said that they do not doubt the electoral bonds for its legalized donations, but they want transparency that will be affected if the anonymity of the contributions will not be declared judged on the basis of their legitimacy.

The supreme court is hearing petitions against the use of electoral bonds for political funding filed by the NGO Association for Democratic Reforms and Communist Party of India (Marxist) General Secretary Sitaram Yechury. EC said that donations made by the political parties through the electoral bonds for the funding of the elections should not be exempted from the public.

Former Chief Election Commissioner (CEC) VS Sampath said that the transparency of the electoral bonds has failed but it has ensured that the political funding should not be motivated by black money.