The Indian Wire » Politics » Lok Sabha Polls: Arun Jaitley takes a jibe on opposition accusing for ‘Rent a cause’ campaign 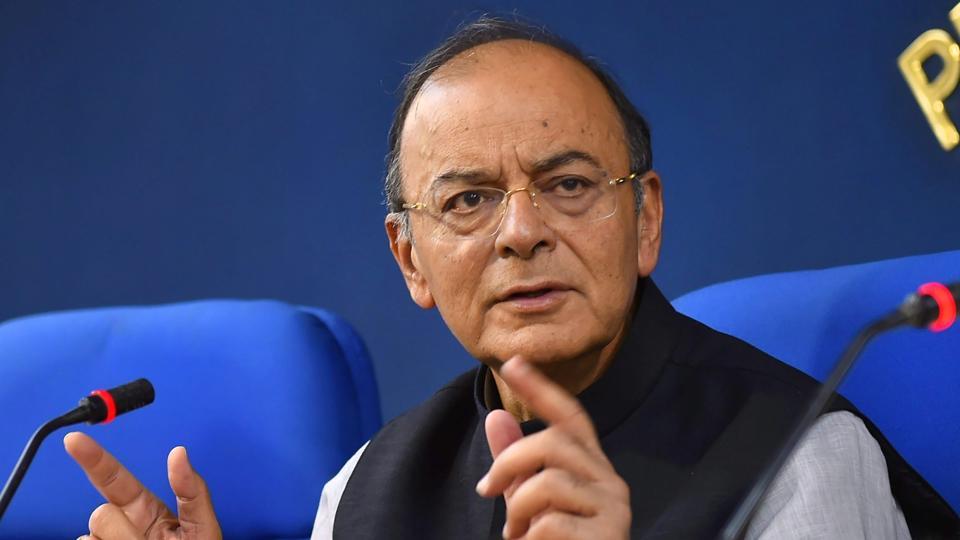 Arun Jaitley said that the alliance between the opposition as not worked out with verbal battles between the Left and the Congress. In the recent developments, Congress has failed to forge an alliance with AAP. Mayawati, BSP leader, and Mamata Banerjee TMC leader do not spare a single opportunity to rebuke the Congress president Rahul Gandhi.

Accusing the government of its poor leadership in forming and maintaining an alliance with any party in the stats and to create an issue that does not even exist. He alleged that the Rafale issue did not carry much weight that was so hyped by the opposition. The Loan waiver to the industrialists was a lie. When all of that failed, the opposition took to the EVM rigging. And now the opposition is in the middle of the campaigning confused on what issue to focus on.

Arun Jaitley wrote in his blog that there is no leader, no Gathbandhan, no Common minimum programme, and no real issue. He said that not many people believe in a “failed campaign.” Arun Jaitley took a stroll on the opposition saying that to “oust a strong government, an extremely popular Prime Minister Narendra Modi, the opposition might need some real issue. These fake issue would not help much.”

“On day Pulwama is questioned, and the next day Balakot was termed as a Non-existant operation,” Jaitley quoted in his blog. Jaitley also replied to the jibes taken at Smriti Irani by Priyanka Chaturvedi of the Congress at her educational qualifications. He said that if the educational certificates were to be considered, Rahul Gandhi’s academic credentials may leave a lot of things unanswered. Alleging Rahul Gandhi of his education, He said that the Congress leader got an M. Phil without completing a Master’s Degree.

The Lok Sabha elections for the seven phases started on April 11 and will continue till May 19. The results will be announced on May 23.