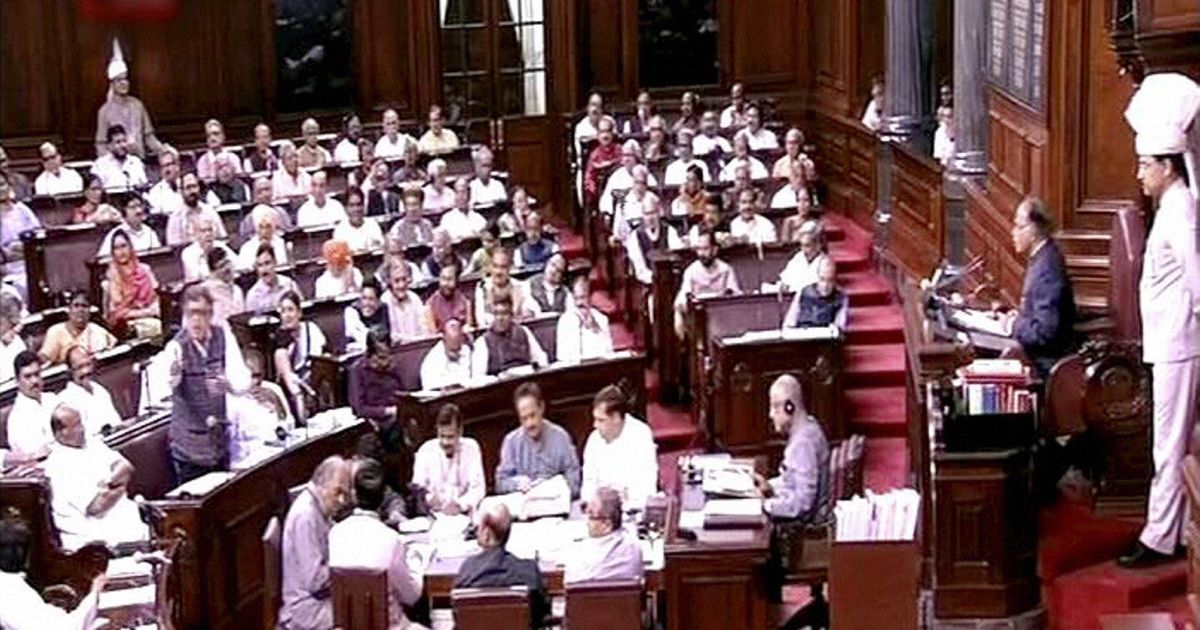 Samajwadi Party leader Naresh Agarwal on Thursday had made few remarks linking all Hindu Gods with the names of alcohol brands following which Rajya Sabha had witnessed a heated debate. Few media channels and news papers had covered this news, reacting to this the opposition demanded to send a show cause notice to the media channels for covering expunged remarks of the MP.

The opposition also demanded that the matter be sent to the upper house privileges committee which led to an uproar in the house. During the argument, Congress leader Anand Sharma said that if 25 MPs make a demand, it automatically becomes a privilege matter under Article 105 of the Indian Constitution. Deputy Chairman PJ Kurien agreed with him, saying that expunged remarks cannot be published.

After a much-heated argument over the issue between the MPs, Chairman Hamid Ansari told the House that show cause notices would be sent to a TV channel and some newspapers.

Naresh Agarwal also claimed that that members of the BJP’s youth wing vandalised his house and that a BJP worker threatened him in Meerut.  Pramod Tiwari (Congress) supporting Agarwal informed that a FIR had been filed against Agrawal by a BJP member in Meerut on the basis of his speech in the House.