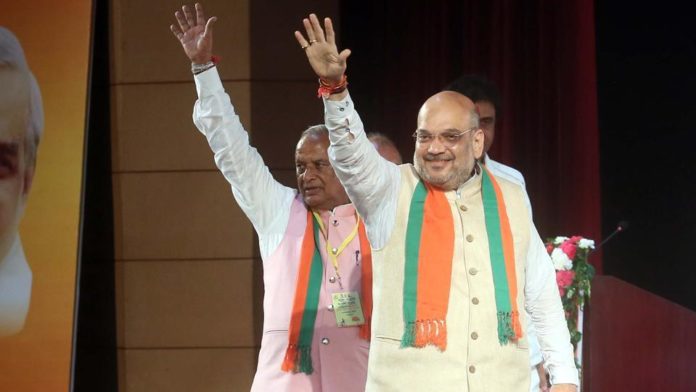 In a surprising move, the newly elected Narendra Modi Government has appointed Amit Shah as the net home minister of India. The development was first tweeted by Bhartiya Janata Party.

Amit Shah has been serving as BJP President for two straight terms. His second term as BJP President was over in 2018, however, it was extended till the completion of recent general elections.

After Amit Shah, JP Nadda is tipped to become next BJP President and the formal declaration is expected in next few days.