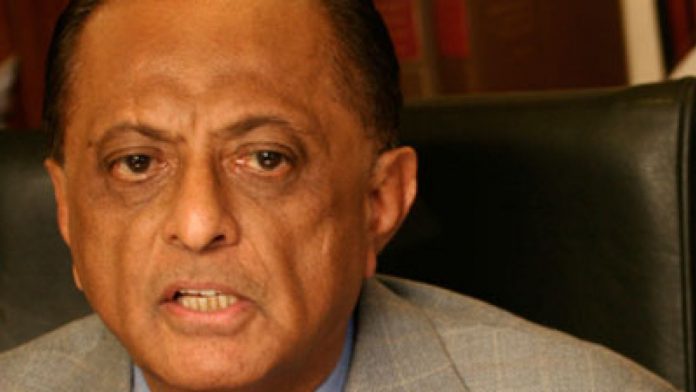 Last week, Maharashtra witnessed statewide agitations as the Maratha community staged protests to demand reservations for the community in government jobs and education. The protests were staged by the Maratha Kranti Morcha but were called off after a series of incidences of violence in Navi Mumbai, Thane and Satara district.

The core of the issue is the fact that the Maratha community is looking to gain status as an OBC community as opposed to the provision of the reservation itself. The Maratha community makes up for 30% of the 13 crore people of the state of Maharashtra. The protesters are asking Chief Minister Devendra Fadnavis to resign.

Meanwhile, the leader of the Nationalist Congress Party, Majeed Memon has written a letter to the state chief minister asking for reservation of 5% for Muslims in education, along with the reservations for Marathas. He said that the Bombay High Court has supported and justified reservations for Muslims to the extent of 5%, based on findings by the Sachar Committee. These reservations are meant to eliminate the ‘educational and economic backwardness’ of the community, according to the Memon.

The NCP leader has also stated that he is in full support of the demand for reservation to the Maratha community. While the issue was brought up with the CM by the NCP leader in September 2015, no progress had been made on the issue.