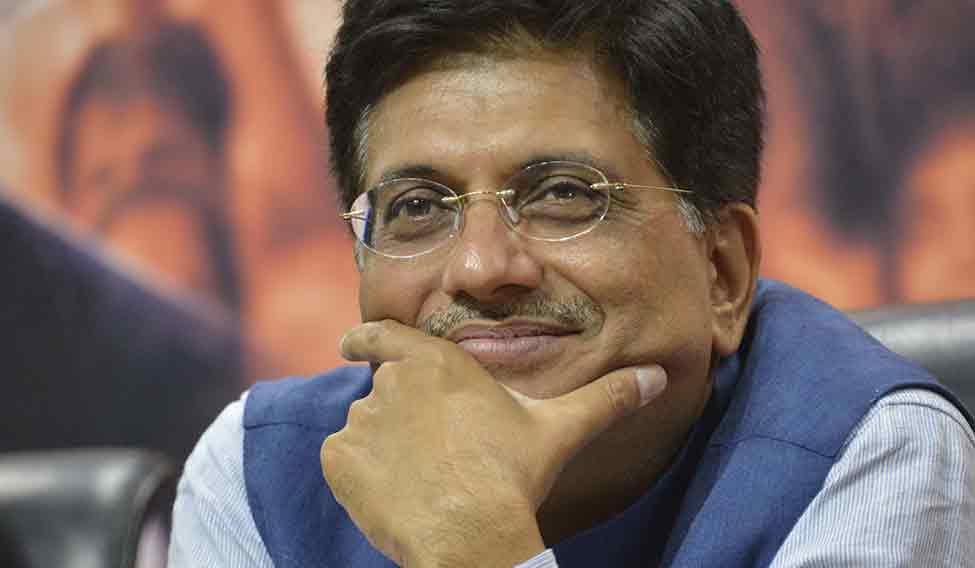 The monsoon session of 2017 saw Union minister Arun Jaitley pass the FRDI bill or the ‘Financial Resolution and Deposit Insurance Bill’. This bill is aimed towards the ‘systematic resolution of all financial institutions’ by the centre; which include banks, insurance companies and other financial intermediaries. Along with the ‘Insolvency and Bankruptcy Code’, this bill seeks to provide the frameworks for winding up or reviving an ailing company.

The FRDI empowers the Corporation to ‘bail-in’ the company. While the term ‘bail-out’ refers to the use of public funds to inject capital into an ailing company, the ‘bail-in’ function uses the depositors’ funds to do the same. This has caused concerns amongst depositors who fear losing all their hard earned money deposited with banks.

Interim Finance Minister Piyush Goyal told a joint committee of Parliament that he intends to withdraw the FRDI bill, following opposition to some of its provisions. He raised concerns over the ‘bail-in’ instrument to resolve failing banks and the adequacy of deposit insurance cover. Furthermore, he opined the need to revise insurance limit substantially, as well as the need to apply the resolution framework for public sector banks.

Trinamool Congress MP Sukhendu Shekhar Roy, a member of the joint committee, confirmed the decision, praising the government on its ‘good sense’ and claiming this to be a ‘victory for the people’.

The committee will now a send a report to both the houses of the parliament stating that the Ministry of Finance be allowed to withdraw the bill.