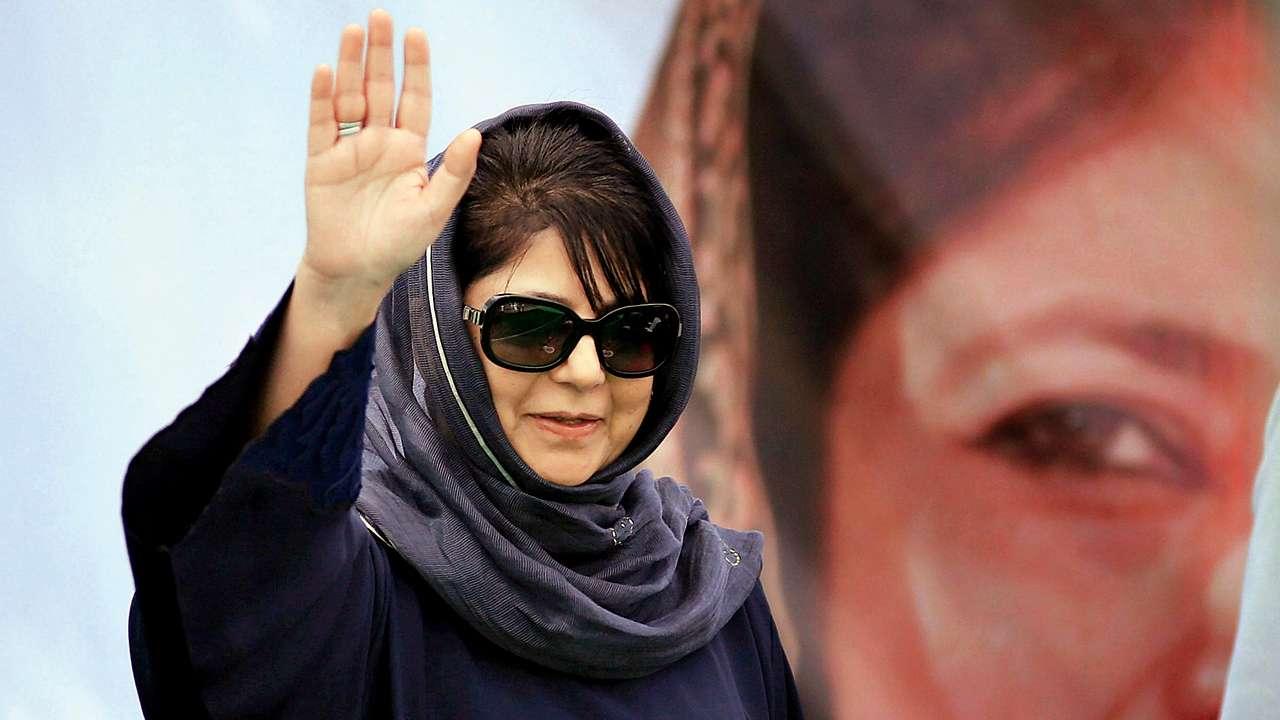 However, she added that the party is yet to take a call on Ladakh parliamentary Seat while announcing the party will have its candidates on Baramulla and Srinagar apart from Anantnag.

PDP leader Mehbooba Mufti: Party will not contest Jammu and Udhampur Lok Sabha seats in the larger interest of the state, so the secular votes don't get divided. We are yet to decide on Ladakh. https://t.co/eQGQbEz9wP

The Congress in the meanwhile has announced Vikramaditya Singh from Udhampur, Raman Bhalla from Jammu and Haji Farooq Mir from Baramulla. The Party has announced not to file candidate on Srinagar and left for NC as part of its friendly tie-up.

Lok Sabha Polls are slated for April-May this year that would spread on Seven Phases starting from April 11 to May 19. Polls in Jammu and Kashmir’ Six Seats will take place in five phases. While Polling in Anantnag Parliamentary Seat will take place in three phases – April 23, April 29 and May 6.