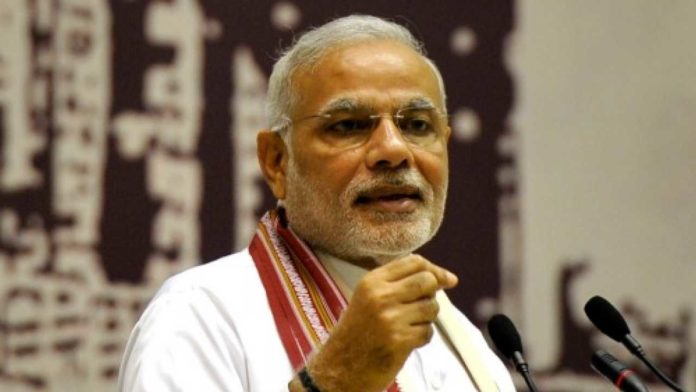 In the letter, which was also addressed to Congress President Rahul Gandhi and BJP president Amit Shah, Mahant Dharamdas has demanded the impeachment of the Chief Justice of India for his alleged ‘disinterest’ in hearing the case on priority.

“Article 124(4) of the Constitution lays down the procedure for removal of a judge of the Supreme Court, including the CJI, who can be impeached on grounds of “misbehavior or incapacity”.

The court (referring to Allabad Bench Judgement of 2010) has already said that the property should belong to Lord Ram. When a Chief Justice can’t put the 70-year-old case on priority, then what is the use of such a Chief Justice? We don’t have faith in him anymore and that is why we want him removed from this case,” Dharamdas told an English news website.

Ligitant Dharamdas also racked up the Sangh Parivar, RSS, and VHP for spreading misinformation. He said, There is rumor being spread in the country by VHP, RSS, and others that a law can be introduced for the construction of the Ram Mandir. This is not possible at all as this is a property dispute and you cannot bring a law over it,” added Dharamdas.

The Highest court in October rejected an urgent hearing into the matter after Uttar Pradesh government argued that it should be taken up on priority because it is a 100-year-old dispute. Chief Justice Gogoi then said that the court has its “own priorities”. He said that an appropriate bench would decide when would the hearing take place.

However, the Supreme Court is set to take up the Ram Janmabhoomi-Babri Masjid dispute case on January 4, tomorrow.