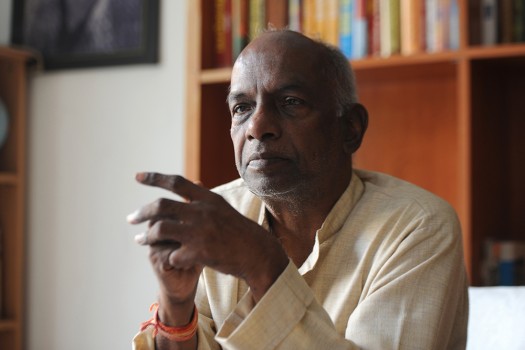 Earlier on Friday, Rashtriya Swayamsevak Sangh (RSS) on Friday welcomed the Top Court’s verdict to begin the hearing of Ayodhya Case on a ‘daily-basis’ from August 6. In a statement, RSS Senior leader Suresh Bhaiyaji asserted that the hope that long-dispute will no be resolved in a time-bound manner.

The Supreme Court had on Friday said that the mediation panel, set to resolve the Ram Janmbhoomi and Babri Masjid Dispute, has failed to achieve any final settlement in the case. The Top Court Bench headed by Chief Justice Ranjan Gogoi said that matter will now be taken up in an open court on a daily basis starting from August 6.

The Apex Court’s 5-Judge Constitutional Bench, had on March 8, referred the Ram Janmabhoomi-Babri Masjid Title Dispute Case for court-appointed and monitored mediation for a “permanent solution”.