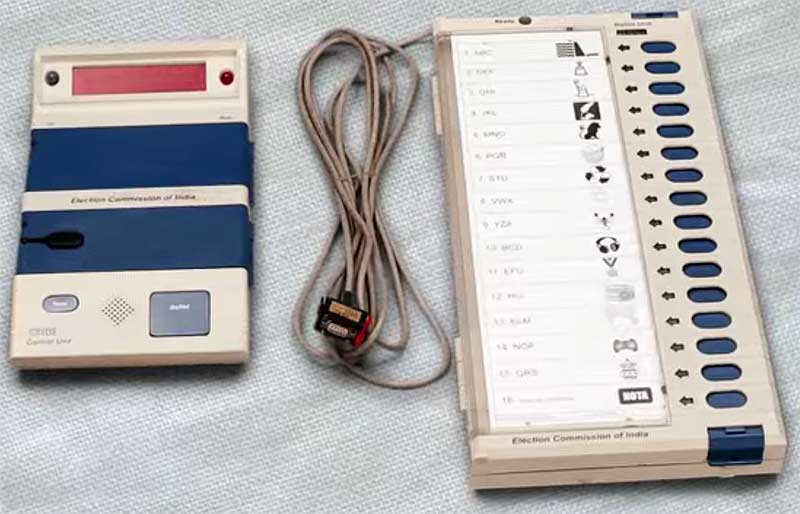 Once the proceedings got over in Delhi Assembly, Delhi CM Arvind Kejriwal challenged election commission to provide an EVM used in elections to Aam Aadmi Party and continued his stance that any EVM could be tempered in 90 seconds by changing the motherboard attached to it.

Delhi assembly also adopted a resolution in the assembly to appeal president and election commission for using EVMs attached with VVPAT (voter verified paper trail), as directed by Supreme Court of India. It states that at least in 25% of the randomly chosen polling booths, the tally of EVM votes should be compared to the paper trail recorded by VVPAT.

At the end of his demonstration in the assembly, Saurabh Bharadwaj challenged central government for an access to the warehouse which has EVMs to be used in upcoming Gujarat Polls. He added that AAP needs just 3 hours to change the motherboards and once that happens, BJP will not be able to win a single booth in the upcoming elections.