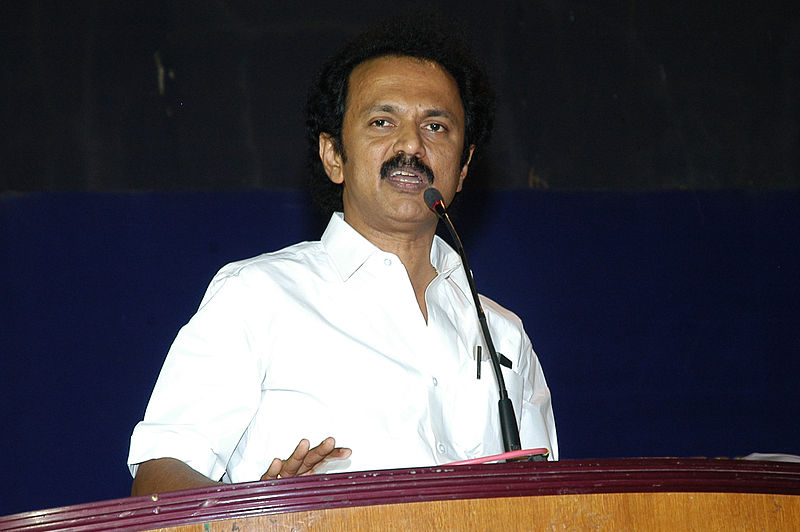 For the establishment of the Cauvery Management Board, AIADMK must also support TDP’s no-trust motion against the BJP-led government. The DMK president said that had his party been in the Lok Sabha it would support TDP from the get-go.

There is but only a fortnight left for the creation of the Cauvery Management Board. To ensure its formation, AIADMK is facing much pressure to support the TDP and YSR Congress. But AIADMK has said that it would maintain pressure on the government for its formation and see to it that the demand materialises. MK Stalin is of the opinion that the ruling party should resign as well.

Lok Sabha deputy speaker M Thambidurai said, “We can’t achieve anything by resigning. It will end up as (a) one-day affair and thereafter, there won’t be any representation of the state in Parliament to raise (the) Cauvery issue. So, it is not a productive way.” The Supreme Court had ordered the centre to set up the Cauvery Management Board within six weeks of the order. But the Centre has been delaying setting it up, because of the Assembly elections in Karnataka which is not eager about the Board. Stalin also pointed a finger at PM Modi, for not meeting representatives from Tamil Nadu on the issue.

The AIADMK even sacked its spokesperson KC Palanisamy last week when he said the party should support the no-confidence motion against the centre if it did not deliver on the Cauvery issue. After his sacking, the party also hinted that they would support the BJP if the motion was moved on the floor of the House. Stalin also spoke about the issue of the Dravidanadu, “I told reporters in Erode that if a consensus emerges Dravidanadu, we will welcome it. At the same time, even though Anna had dropped the demand for Dravidanadu, the reasons and conditions now are similar to then.”