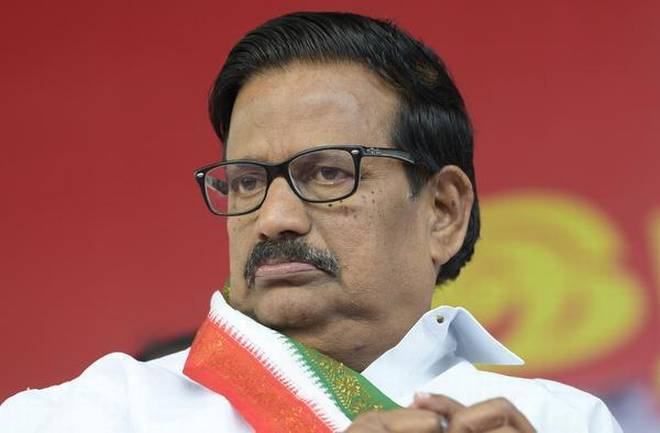 TNCC Chief KS Alagiri invited TMC Chief GK Vasan to join the Congress party. He mentioned that Vasan’s father once left Congress claiming PV Narasimha Rao‘s alliance with the rival party AIADMK and raised question as to how his son could hold an alliance with the same party.

“The TMC was launched by late Moopanar in 1996 against the decision taken by then Congress high command to tie up with AIADMK. Congress doors will always remain open for those who want to return to the party,” said Alagiri.

GK Vasan, however dismissed his allegation claiming that he was not into an alliance with AIADMK or BJP. Vasan said that the reports of him going to Delhi to meet Congress president were fake and that he had no intention of joining back to the party.

Vasan said, “We are comfortable with our independent identity and functional freedom. We are presently focused on building up the TMC as even stronger, with main focus and strategy aimed at winning a significant number of seats in the coming local body polls and the Assembly elections when they take place.”

“People and parties, who are jealous of the TMC’s growth from town to village level, are spreading this sort of falsehood…”I had made clear in media interactions as well as campaign rallies that the TMC is deeply committed to ensuring national security and we are convinced that only the BJP is capable of delivering on this,” he added.