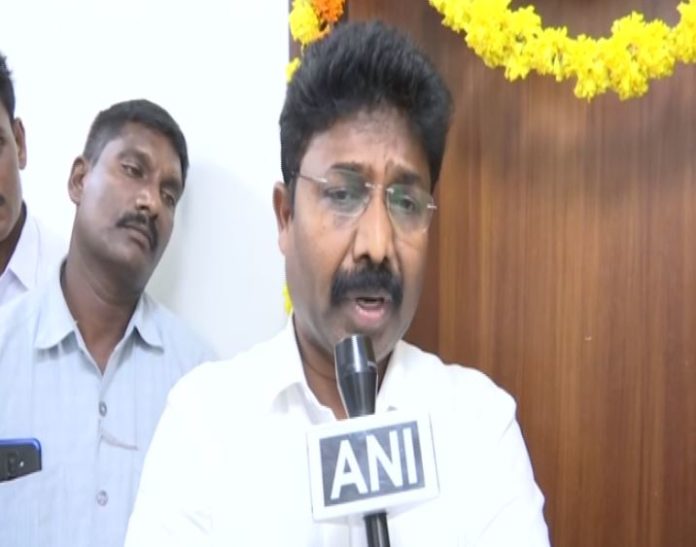 YSR Congress Party (YSRCP) Leader A Suresh responding on the development about 4 TDP MPs switching sides, said that his party does not encourage or endorse any kind of defections in any house of the Parliament or the State Assembly.

Talking to ANI, YSRCP’s A Suresh said, ‘We don’t encourage defections, we are against poaching of MPs, any leader wants to join YSRCP should resign from this party first’.

He also slammed Chandrababu Naidu and his party Telugu Desam Party (TDP) saying that TDP has lost the trust of Andhra Pradesh people. ‘TDP is a sinking ship and they failed to fulfill the promises like Old Pension Scheme’, he said.

Applauding Andhra CM Jagan Mohan Reddy, Suresh said that the difference between Jagan Mohan Reddy and Chandrababu Naidu is that people of the state trust Jagan. ‘They have recognized that he is the man who will fulfill all his promises and that is why they voted for him’, he said.

He further claimed that there is no scope for the revival of Chandrababu Naidu’s Telugu Desam Party (TDP).

While earlier on Thursday, In a big blow to Chandrababu Naidu-led Telugu Desam Party (TDP), four out of its Six Rajya Sabha MPs from Andhra Pradesh and Telangana shifted their loyalties to Bharatiya Janata Party on Thursday.