The Indian Wire » Science » Planet from another galaxy discovered for the first time! 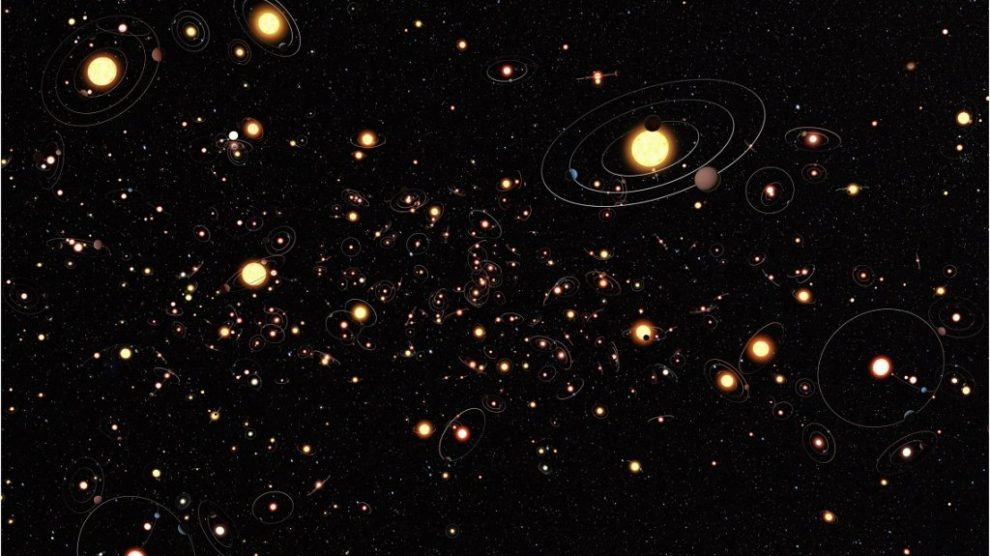 For the first time, astrophysicists’ team has discovered planets beyond the Milky Way galaxy, using micro-lensing. B the use of this technique, the scientists can discover those planets which are at a really great distance from the Earth, and detect extragalactic galaxies.

As of February 1st, 2018, 3,728 planets have been confirmed in 2,794 systems, with 622 systems having more than one planet. Astrophysicists at the University of Oklahoma used data from NASA’s Chandra X-ray Observatory to find the new population of planets. Before this, they said that no evidence of planets in other galaxies had ever been detected. 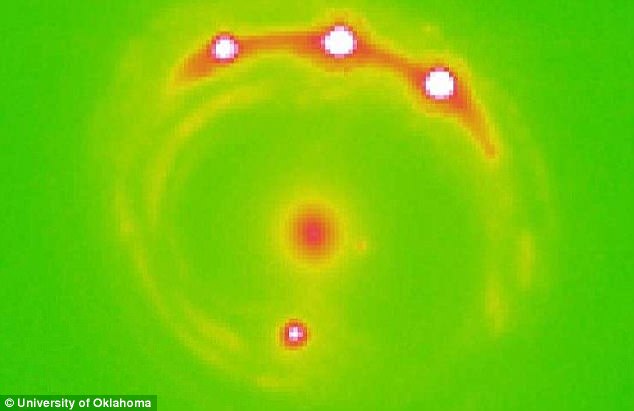 Using the micro-lensing method, the light from the background is distorted like a magnifying glass to view distant objects. Up till now, this technique has only been used to detect planets in the Milky Way. Now it is possible to see extragalactic planets even in distant galaxies.

As Xinyu Dai explained in a recent press release, “We are very excited about this discovery. This is the first time anyone has discovered planets outside our galaxy. These small planets are the best candidate for the signature we observed in this study using the microlensing technique. We analyzed the high frequency of the signature by modeling the data to determine the mass.”

NASA says that now, by developing gravitational lensing, more exoplanet discoveries will be made within and beyond the Milky Way Galaxy, in the recent future. 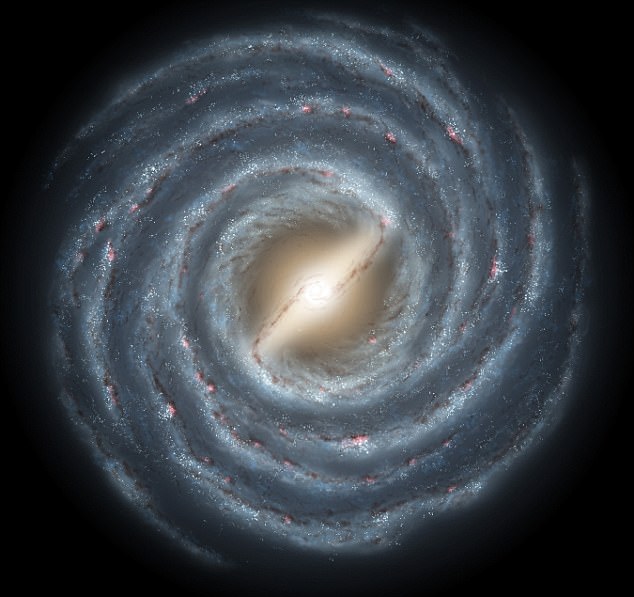