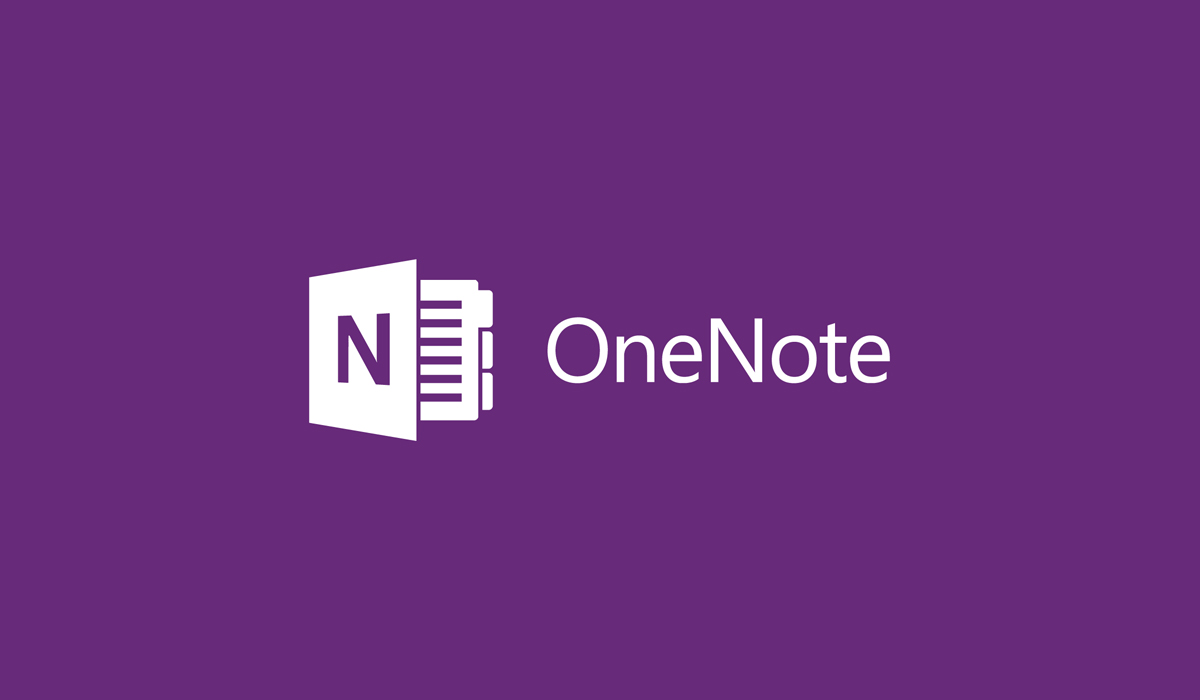 Earlier this week, Microsoft announced that it will extend the support of the OneNote 2016 app and will bring dark mode in the app as well. The company said they are working on a separate app for Windows 10 app. Today Microsoft revealed the “Bigger plans” for OneNote.

Product manager of OneNote, Ben Hodes said during a session of Ignite that “We are literally merging all of our modern code back into the legacy 2016 codebase to create a unified single codebase that we can ship and deliver OneNote from. The reason we’re doing this modern merge is to get back to a single codebase and start to deliver these features in the coming year and a half.”

The new features that OneNote will get after the merger includes Modern sync services to sync notebooks faster, @mentions for OneNote inside of Microsoft Teams, Microsoft Search integration to find the information in your notes, New meeting notes features, Tasks and To-Do integration and some more. These new features will come in the app by the mid of 2020.

Microsoft is planning to bring OneNote with Fluid Framework. “We are working very closely with the Fluid engineering team to co-develop the Fluid Framework and that sometime next year we’ll be debuting a preview of what OneNote in Fluid will look like together and what they’ll be capable of together,” explained Hodes.