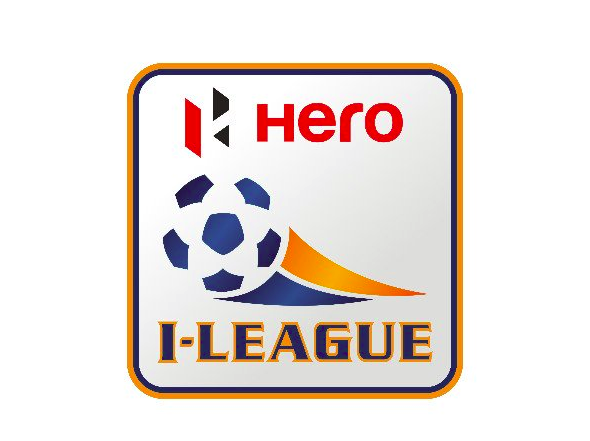 The start of this season’s I-League will likely be pushed by a month, confirmed League CEO Sunando Dhar on Tuesday. It was earlier planned in November but the clubs are facing difficulties to begin their pre-season due to the pandemic.

Dhar stated, “We had a meeting with the club owners. Many of them said the situation in some parts of the country is still grim and it has been impossible to start pre-season training. The foreign players’ arrival is also a problem. They wanted to start in December and finish in March.”

He also said that the AIFF will discuss the matter with host Bengal association (IFA) and the State government before coming to any conclusion.

I-League won’t allow any media-person to cover the qualifiers from the venue. The qualifiers will take place at two West Bengal venues from October 8 to 19, kicking off the season.

BGC distances itself from Gambling Commission after Football Index controversy